Our goals and projects 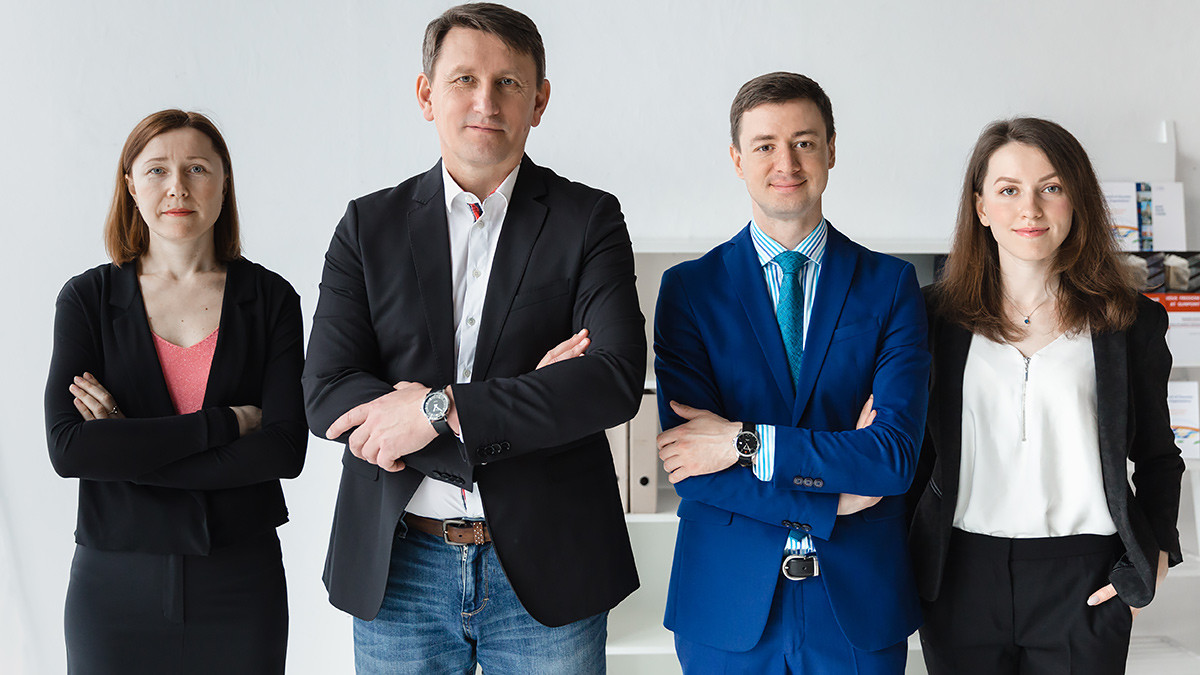 Institute for Religious Freedom (IRF) is an NGO defending human rights, founded in 2001 in Kyiv, Ukraine. IRF operates as an independent NGO through donations and grants.

The IRF's effectiveness is driven by a team with over 20 years of experience in human rights advocacy and the facilitation of inter-faith dialogue. The success of our projects is ensured by a network of highly specialized lawyers, experts, scholars, and volunteers with whom we collaborate in various fields.

IRF’s primary goals are to:

To achieve these goals, IRF works in the following areas:

IRF facilitates the activities of inter-faith institutions, including: 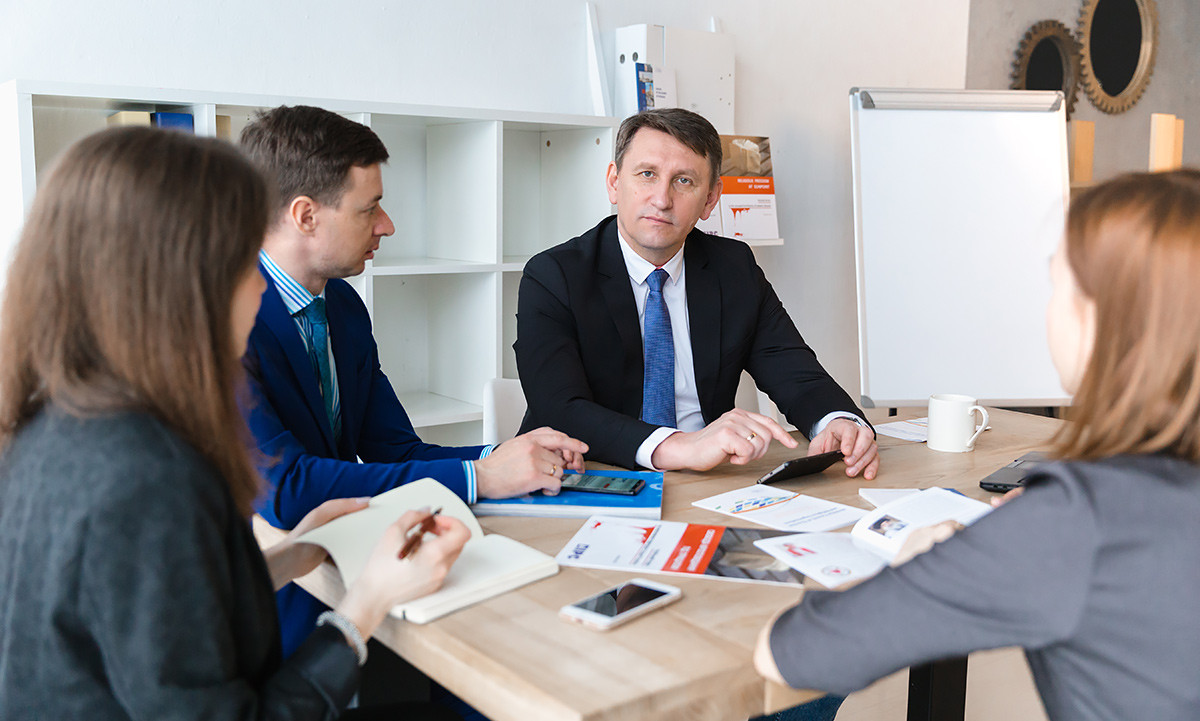 The Roundtable is intended to be an example of civil liability and self-organization. Participants of the Roundtable are invited to the dialogue on the basis of mutual respect and equality searching for opportunities for interaction for general public benefit and justice which is based on respect for human dignity. Roundtable meetings are put into practice through the elimination of mistrust and bias in the relationship between faith-based communities, human rights activists, and officials.

Stop Violence! is an interfaith public initiative of churches and religious organizations of Ukraine aimed at combating domestic violence.

We believe that in Ukrainian society, including in religious communities, a healthy culture of non-acceptance of violent behavior should be formed in order to respect the God-given human dignity, its value, and uniqueness.

We are convinced that a culture of respect for the dignity, value, and giftedness of every person, regardless of sex, income, and social status, will help strengthen families and raise children in an atmosphere of love and acceptance that they can maintain for their own marriage.

The project is implemented by the Institute for Religious Freedom with the participation of the Ukrainian Council of Churches and Religious Organizations. The first stage of the project was supported by the Canada Found for Local Initiatives (CFLI).

Sources of IRF funding are donations of individuals and legal entities, cooperation agreements with other non-profit organizations. To accomplish its goal and tasks, the IRF engages specialists and experts on a voluntary or contractual basis, with whom it maintains ongoing relationships. 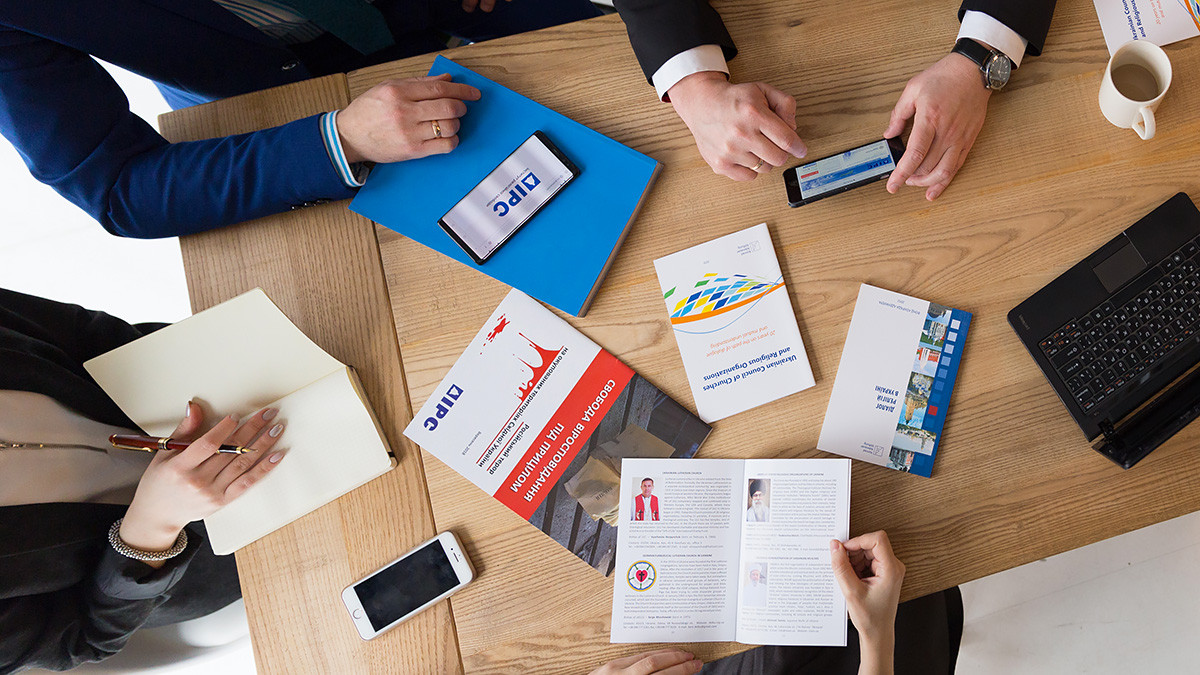 Your regular donations help the Institute for Religious Freedom to protect religious freedom in Ukraine effectively.