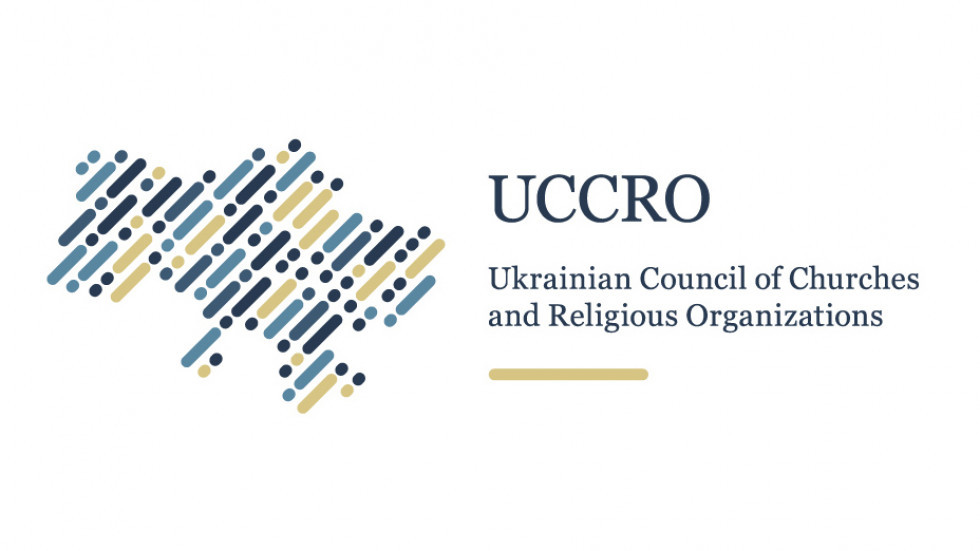 to the World Council of Churches

Dear Members of the World Council of Churches!

Russia as a terrorist state is not slowing down!

The Ukrainian Council of Churches and Religious Organizations appeals to the World Council of Churches with a request to assist Ukraine in the fulfillment by the Russian Federation of requirements of international humanitarian law, especially in terms of compliance with the provisions of the III and IV Geneva Conventions.

In recent days, the Russian army has brutally violated the right to life of Ukrainian civilians by committing criminal armed actions against the civilian population. In the past few days, the Russian Federation has significantly stepped up the execution of acts of terror and genocide against the civilian population of Ukraine, using a wide and large arsenal of missile armaments. More than two hundred cruise missiles and Iranian-made kamikaze drones hit peaceful Ukrainian cities and villages, which cannot be justified by military necessity.

As a result of these barbaric and cynical attacks, dozens of civilians were killed and even more injured. A significant number of facilities of social (medical and educational institutions, kindergartens) and critical infrastructure, primarily the energy sector, were impacted. This led to considerable problems with electricity and water supply, as well as providing the population with communication.

At the same time, Russian officials do not hide their criminal desire to destroy the vital infrastructure of Ukrainian cities on the eve of cold temperatures and the winter period in order to destabilize the socio-political situation in Ukraine, sow fear, and panic, minimize the ability of Ukrainians to resist Russian aggression, encourage the Ukrainian leadership to resume negotiations with the insidious and unprincipled enemy on his terms, demonstrate the ostensible indifference of Western partners to the problems and interests of Ukrainians and, most importantly, deprive the civilian population of its cherished right – the right to life.

In addition to the above, in the circumstances of demonstrative non-compliance with the provisions of the Geneva Conventions on the treatment of prisoners of war and illegally detained civilians by the aggressor state, as well as the lack of a reliable mechanism for interaction with the Russian side to decide the future fate of these categories of persons, currently we, the members of the Ukrainian Council of Churches and Religious Organizations, consider our main mission to be the search for all possible ways to release our prisoners.

Today, thousands of our defenders and civilians are being held captive by the Russian invaders in terrible inhumane conditions, and are being subjected to severe torture, suffering, physical and psychological pressure. Russia does not provide any information concerning the fate of most of them, not even allowing representatives of the International Committee of the Red Cross to visit them and ignoring all norms of international humanitarian law.

With this in mind, we appeal to the World Council of Churches with a request for assistance in the return home of all Ukrainians affected by Russian aggression. We also ask the WCC to appeal to the officials of the Russian Federation concerning the necessity to comply with the requirements of international humanitarian law in relation to Ukrainian citizens.

We are grateful in advance for your assistance to the long-suffering people of Ukraine! We pray for peace and speedy victory of good over evil!