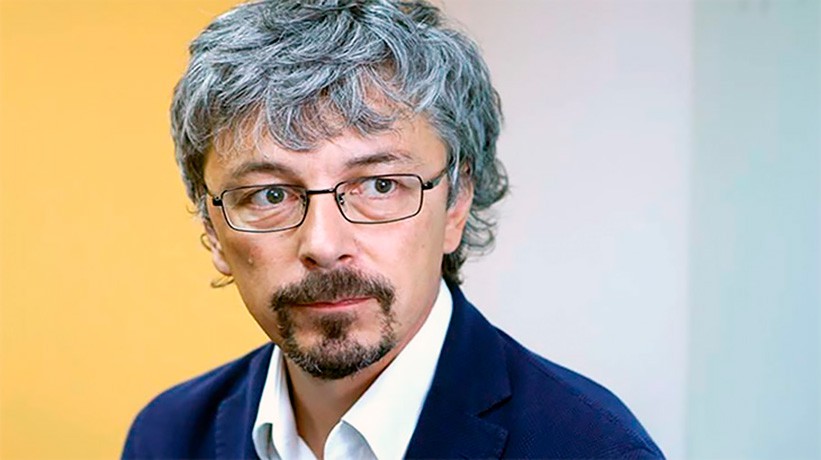 The Parliament of Ukraine appointed MP Oleksandr Tkachenko as the Minister of Culture and Information Policy of Ukraine.

263 parliamentarians voted for the resolution at the meeting on June 4, 2020, the Institute for Religious Freedom reports.

The Ministry of Culture and Information Policy is the main body in the system of the central executive authority of Ukraine that provides the formation and implementation of state policy in issues of religion and national minorities in Ukraine.

In particular, the Minister of Culture and Information Policy of Ukraine directs and coordinates the activity of the State Service of Ukraine of Ethnic Policy and Freedom of Conscience established last year. The State Service is imposed on implementing state policy in interethnic relations, religion, and national minorities in Ukraine.

At the same time, until the State Service launches into full work, inside the Department of Religions and Nationalities still proceeds its functions under the Ministry providing the state registration of some types of religious organizations.

IRF inquiry. Oleksandr Tkachenko was born on January 22, 1966 in Kyiv. He has a degree in journalism. Later he improved his skills in media management and for many years worked in the television business. He is the Member of Parliament of the IX convocation from the major political party “Servant of People". At the moment of his appointment, he headed the Parliamentarian Committee on Humanitarian and Information Policy.