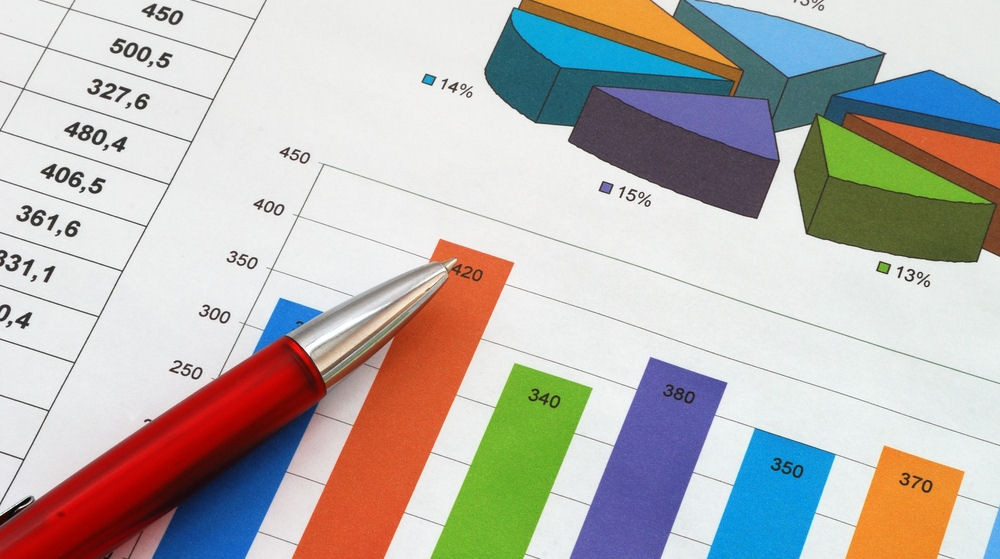 The number of unregistered religious communities has increased in Ukraine

At the beginning of 2020, the number of religious organizations in Ukraine has reached 36,796. Among them are 1,728 religious communities that operate without state registration.

Such data is given in the Report on the Network of Churches and Religious Organizations in Ukraine in 2019, approved by the Ministry of Culture of Ukraine, the Institute for Religious Freedom reports. 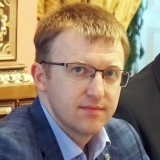 The new religious statistics show that the UOC-KP and UAOC have disappeared from the Orthodox landscape. All their communities are automatically affiliated within the OCU, even though Filaret has separated and is trying to resuscitate the Kyiv Patriarchate. Also, we continue to observe a discrepancy between the number of registered parishes and the Church self-determination of Ukrainian citizens. In particular, opinion polls conducted by the Razumkov Center in January 2020 show that 34% of respondents consider themselves faithful of the Orthodox Church of Ukraine, and 13.8% consider themselves faithful of the UOC under the Moscow Patriarchate. This can be explained by the fact that many Orthodox believers do not realize the fact that they attend a church that belongs to the Moscow Patriarchate.

According to the Ministry of Culture, there are 369 (+1) missions, 84 (+1) fraternities, and 207 (+3) religious-educational institutions operating in Ukraine. The quantity of schools, including general education and Sunday schools, has increased by 9 in a year – now they are 13,220.