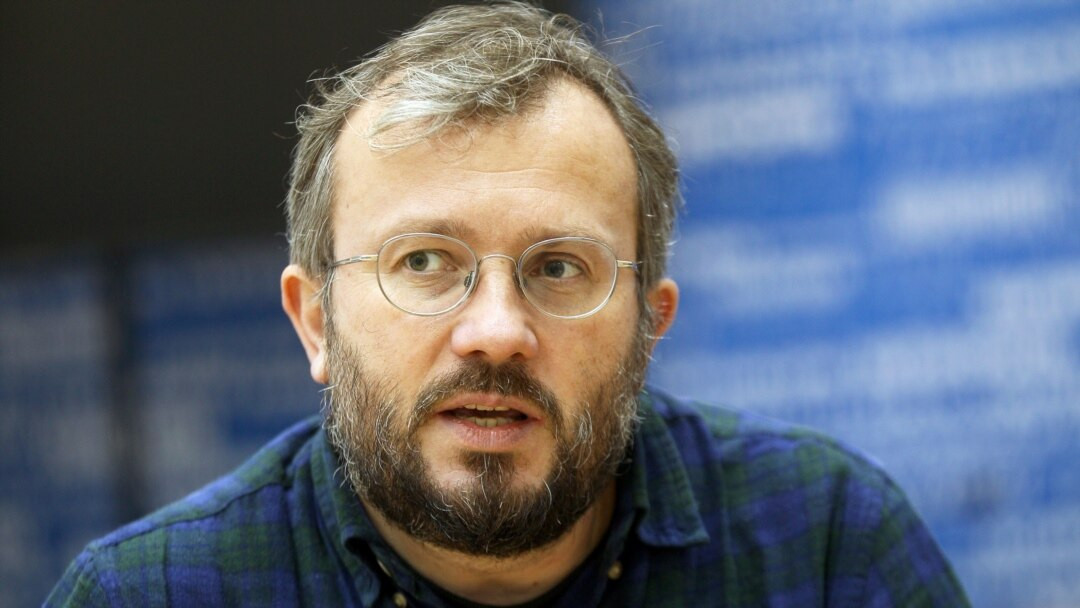 Panorthodox Challenges and Opportunities Coming from the Ukrainian Autocephaly

Archimandrite Cyril Hovorun is a professor of ecclesiology, international relations, and ecumenism at Sankt Ignatius Theological Academy and the Stockholm School of Theology.

Just as Ukraine appeared at the epicenter of political turmoil in the United States, so it underpins the turmoil that has engulfed the Orthodox world.

Since the early 1990s, the Ukrainian Orthodox community, one of the largest in the world, has been divided by what they call “schism.” A part of this community belonged to the Moscow Patriarchate, while other parts belonged to the Kyiv Patriarchate and the Ukrainian Autocephalous Orthodox Church. Both were not recognized by the rest of the local Orthodox churches and were accordingly regarded as “schismatic.” Some “schismatic” communities in Canada and the United States were embraced by the Ecumenical Patriarchate in 1990 and 1996, correspondingly. In Ukraine, however, the divide between the recognized (canonical) and unrecognized (uncanonical or schismatic) groups became only deeper.

The situation changed in 2014, when Russia annexed Crimea and waged a hybrid war in the east of Ukraine. The Russian Orthodox Church became involved in the war in different ways, including by fueling it with the ideology of the “Russian world.” The Ukrainian Orthodox Church of the Moscow Patriarchate passively—and sometimes actively—endorsed the policies of the Moscow Patriarchate and of the Kremlin. Because it simultaneously held a monopoly on canonical legitimacy in Ukraine, challenging this monopoly became not just a religious concern for the churches, but also a political and security concern for the state. The way to address both ecclesial and political concerns was to legitimize the uncanonical “schismatic” groups as alternatives to the Patriarchate of Moscow.

Such a legitimization was possible only with the active participation of the Ecumenical Patriarchate. This church had planted Christianity in what is now Ukrainian soil in the tenth century. Since then, the Orthodox church there has been a part of the Ecumenical Patriarchate, until when in the seventeenth century it passed under the management of Moscow. The Ecumenical Patriarchate already had the experience of healing the Ukrainian schism in North America in the 1990s. Now, it wanted to heal the schism in Ukraine. It thus agreed to cooperate with the Ukrainian state to put an end to the divide among the Ukrainian Orthodox. As a result of joint efforts by President Petro Poroshenko and Patriarch Bartholomew I, the two schismatic groups, with the participation of some hierarchs from the Moscow Patriarchate, united to form a new church—the Orthodox Church of Ukraine. In January 2019, it received a tomos (document) about its autocephaly (independence).

However, just as with the political rhetoric of the Kremlin, which often accuses others of what it does itself, so is with the rhetoric of the Moscow Patriarchate: It accuses the Ecumenical Patriarchate of what it is doing itself, namely trying to divide the local Orthodox churches among and within themselves. Fortunately, not a single autocephalous church has recognized the “schism” that Moscow tries to stir in the global Orthodoxy. This does not mean there are no tensions between the local Orthodox churches over the Ukrainian situation. As a matter of fact, the global Orthodoxy is living through one of the major challenges to its integrity in recent decades.

However, is this challenge caused by the situation in Ukraine, or is this situation merely a symptom of a more profound crisis in the global Orthodoxy? I believe the latter. The Ecumenical Patriarchate generously offered a treatment to the wound in the Ukrainian Orthodoxy, which was open and bleeding for decades. No one else, not even Moscow, wanted to heal the wound, and most Orthodox churches just ignored it. However, the treatment applied by Constantinople revealed some more chronic diseases in the body of global Orthodoxy.

What is the diagnosis? First and foremost, it is lack of inter-Orthodox solidarity and compassion. This lack demonstrated itself appallingly in 2014, when one Orthodox nation waged a war against another Orthodox nation. Most Orthodox churches, except the Ecumenical Patriarchate, turned a blind eye to this war.

Second, it is rise of fundamentalism in some autocephalous churches. Originally a relatively marginal phenomenon, Orthodox fundamentalism is becoming increasingly a mainstream tendency that defines inter-Orthodox relations. Now even some primates of the Orthodox church adopt and promote it, each for his own reasons. Some sincerely believe in it, while others toy with it in a game of populism — to please fundamentalist groups in their churches, which are usually very vocal and often make troubles. Flirtations with fundamentalism already damaged the global Orthodoxy, when some churches did not show up to the Pan-Orthodox Council in 2016. Some of them were genuinely distracted by fundamentalist concerns, while some used these concerns as a pretext to not attend.

Third, the global Orthodoxy is getting trapped in a sort of culture wars, in which many American churches have found themselves completely absorbed. In these wars, conservative and liberal agendas entrench themselves against each other, with little hope for reconciliation. Following this American pattern, the Moscow Patriarchate has waged its “canonical” war against Constantinople by spreading accusations against the latter as “liberal.” The Russian Orthodox Church calls other churches to join it under the banner of conservatism. This call seems to be appealing to many in the Orthodox world.

The solution offered to the Ukrainian schism by the Ecumenical Patriarchate went against the above-mentioned dangerous trends. It was a demonstration of solidarity with those Ukrainian faithful who suffered from being regarded as “schismatics” and with the Ukrainian people who suffered from the Russian aggression. It was also a gesture of non-fundamentalist open-mindedness. The negative reaction to the solution offered by the Ecumenical Patriarchate, however, often comes from conservative and fundamentalist circles, for whom ideological bias is more important than Orthodox unity. Fundamentalism and ideological bias are challenges for Orthodox churches worldwide. The churches should not flirt with these forces. Instead, they should unite against them. This will be an opportunity for Orthodox churches to restore and strengthen their integrity.