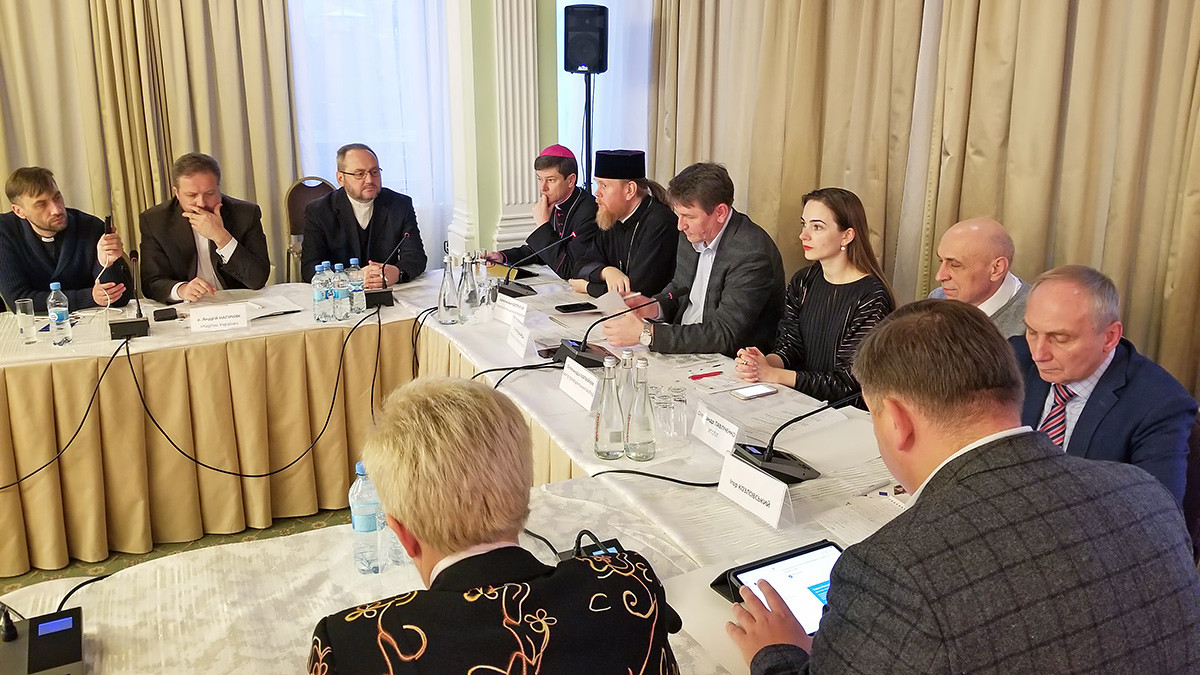 Religious and public figures, as well as representatives of the Government and international organizations, discussed their further joint efforts to release Ukrainian citizens taken prisoner of war or captive as a result of Russian aggression and to rehabilitate them to civilian life.

This matter became one of the most widely discussed during a meeting of the Religious Freedom Roundtable in Ukraine, held on November 18, 2019 in Kyiv — for the third time this year, ReligiousFreedom.in.ua reports.

Archbishop Yevstraty (Zoria), a representative of the Orthodox Church of Ukraine, emphasized that Russia’s deceitful propaganda about the religious situation in Ukraine and the occupied territories of Crimea and Donbas may be opposed through personal attendance by the Ukrainian religious leaders at international events. Voices of representatives from Ukraine’s religious community would sound convincing along with the arguments from the official Ukrainian government representatives.

Religious studies scholar Ihor Kozlovskyi suggested that attention be paid not only to the problem of torture, isolation and inhuman conditions of detention, particularly across the prisons located within the occupied territories of Ukraine, but also to the need for provision of psychological aid, pastoral care, assistance in employment and renewal of documents to those Ukrainian citizens who have been released from Russian captivity or survived torture in the occupied territories. 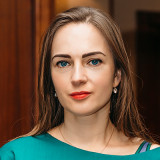 Kremlin’s captives and other victims of Russian aggression hope that humiliation and inhuman treatment experienced by them will not be forgotten. This makes adoption of the draft law No. 0892 essential, enabling prosecution of every criminal who has committed crimes against humanity, whenever it may have happened, without any statute of limitations, so that justice could be restored.

The discussion also concentrated on the matter of enhanced interaction of religious and civil society organisations, as well as representatives of the Ukrainian government, with international institutions (UN, OSCE, Council of Europe, EU, etc.) on restoring the violated rights of believers and religious communities in the occupied territories of Crimea and Donbas. 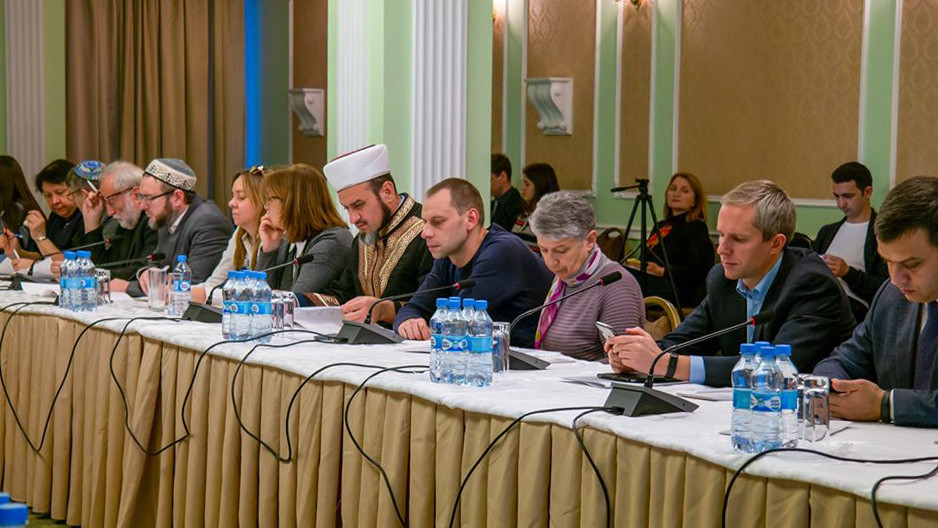 Joint efforts by religious and civil society organizations in the field of peacebuilding were discussed by the Roundtable participants especially. In particular, attention was paid to the issues associated with the reintegration of residents from the occupied territories of Crimea and Donbas into Ukrainian society, decreasing the society’s polarization, search for common values. Fr Andrii Nahirniak, Vice President of Caritas Ukraine International Charity Foundation, and Fr Serhii Dmytriiev, Head of Eleos Ukraine, Chairman of the Social Services Commission of the Ukrainian Council of Churches and Religious Organisations, spoke about practical interaction implemented locally in this field.

The outcome of the meeting was an agreement between the Roundtable participants to develop a joint action plan to cover all the events and initiatives suggested during the discussion.

Oleksandr Zaiets
The IRF Board Chairman and the Roundtable Moderator 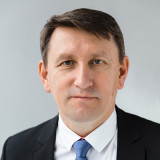 A number of external and internal challenges facing the Ukrainian society encourage cohesion and unity between various civil society actors, including religious, human rights and other civil society organizations which play a key role among them.

Apart from its regular participants, the current Roundtable meeting was attended by Ukrainian officials, representatives of foreign missions and international organisations. A total of about 70 participants attended the event. 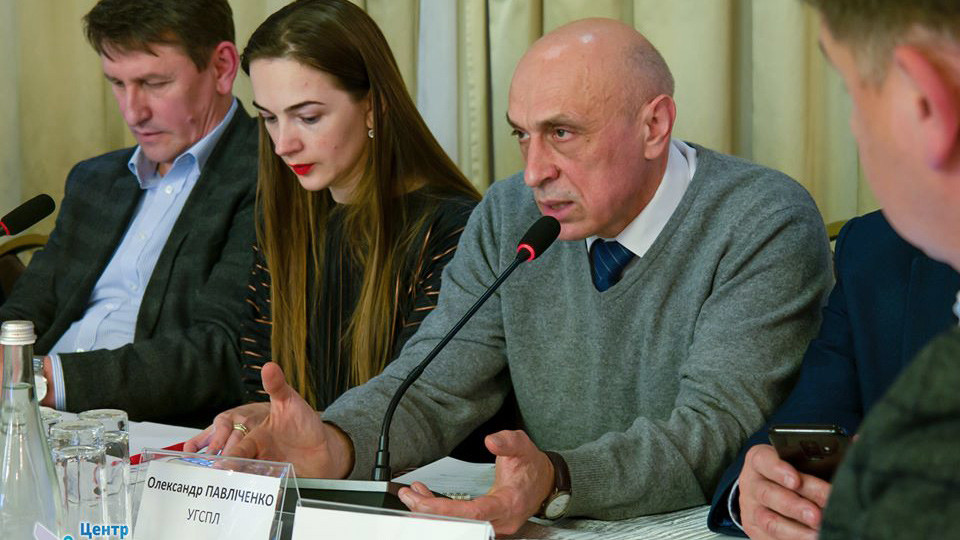 The next event scheduled by the Religious Freedom Roundtable in Ukraine is a workshop for religious organisations’ representatives and human rights defenders on the techniques of documenting religion-based crimes committed against believers in the occupied territories of Ukraine, including the issues of information security during these activities. 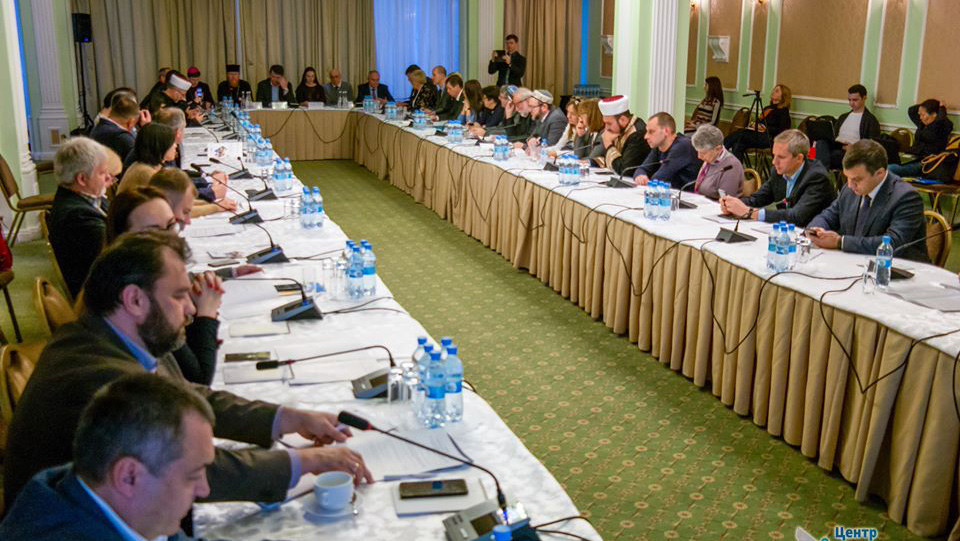