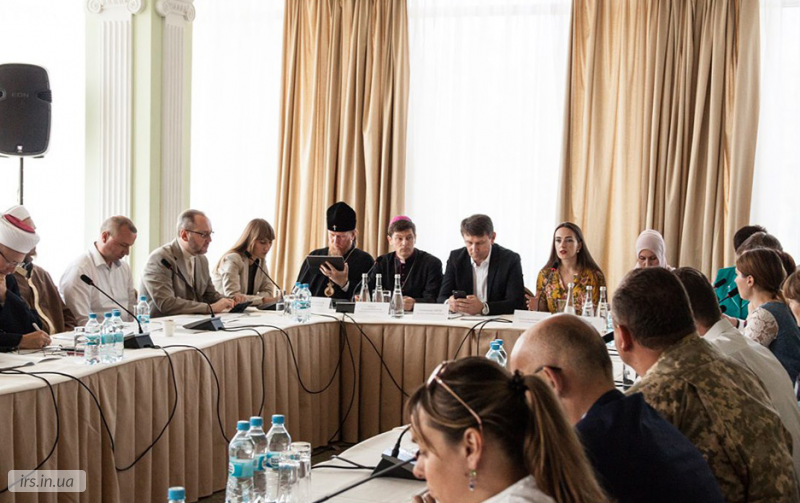 Religious and public figures, human rights activists and relatives of hostages and political prisoners agreed to cooperate with aim to release Ukrainian citizens, who remain illegally detained in Russia and in the occupied Crimea and Donbas as a result of Russian aggression against Ukraine.

During the second Religious Freedom Roundtable in Ukraine, which took place on 25 July 2019 in Kyiv, the issues on further cooperation were discussed and the practical steps were developed, ReligiousFreedom.in.ua reports.

This time the topic of the meeting was: “Civil society joining efforts to release the citizens of Ukraine illegally confined in Russia and in the occupied Crimea and Donbas.” The Roundtable was organized in partnership with the Institute for Religious Freedom and the Center for Civil Liberties with the support of the Union of Councils for Soviet Jews.

More than 80 participants took part in the event. Among them there were the representatives of NGOs advocating for Ukrainian warriors; relatives of hostages, political prisoners, and of those who went missing and suffered death, as well as clergymen, human rights advocates, experts, officials from the National Police of Ukraine and the Office of Ukrainian Parliament Commissioner for Human Rights, representatives of the embassies and international organizations. 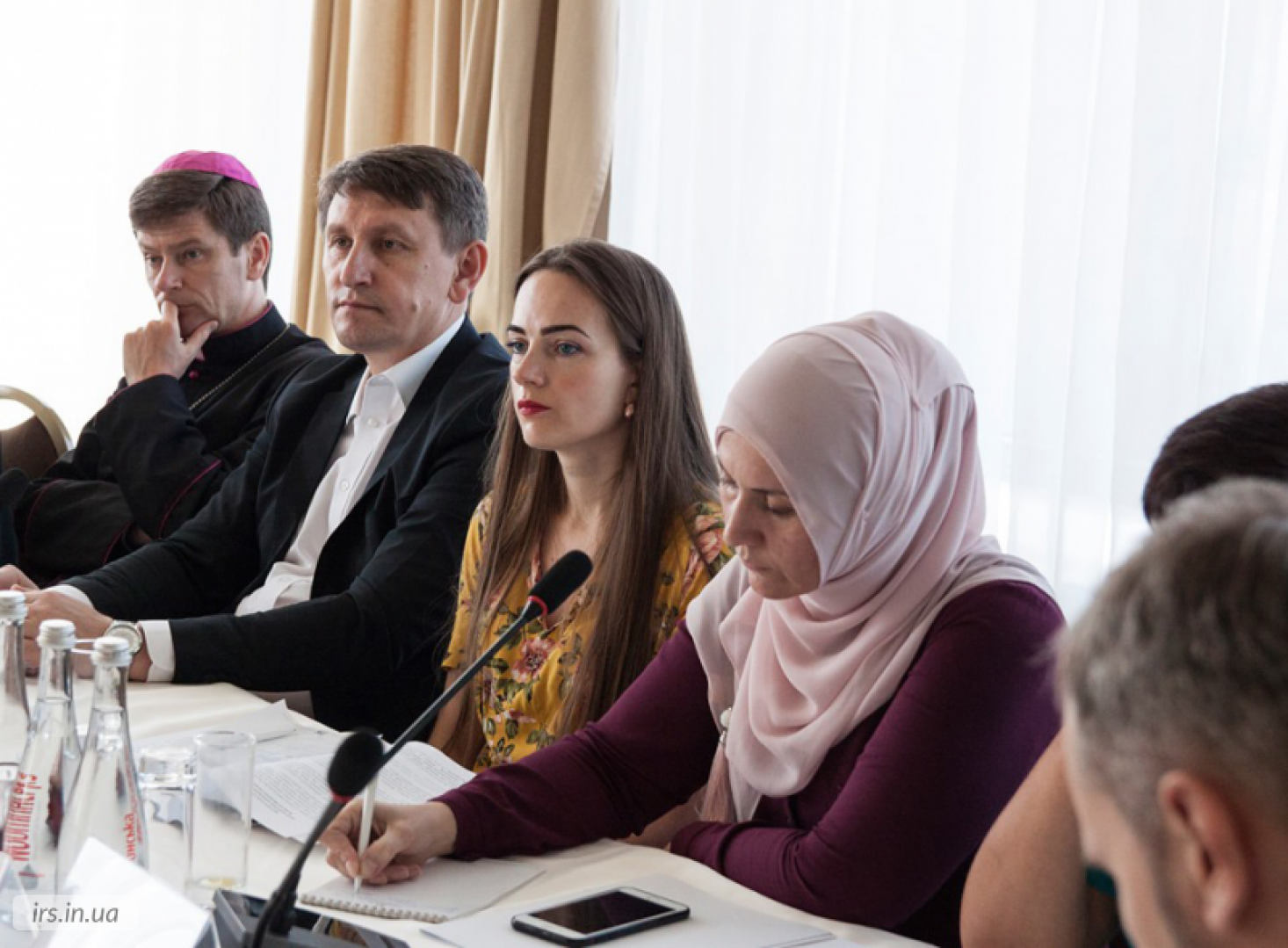 As the result of the discussion, the Resolution on Ukrainian citizens illegally detained in Russia and in the occupied Crimea and Donbas was adopted, which provides for a number of practical recommendations for the Ukrainian state’s leadership as well, as the international society, such as:

To demand from Russian Federation to stop political prosecution and to immediately release all the Ukrainian citizens, imprisoned out of political motivation in Russia and occupied Crimea, prisoners of war and civil hostages in the occupied Donbas and 24 imprisoned Ukrainian sailors. Until that time to demand to ensure their rights and freedoms, such as freedom from tortures, right to an effective remedy, right to a fair trial, and other human rights. 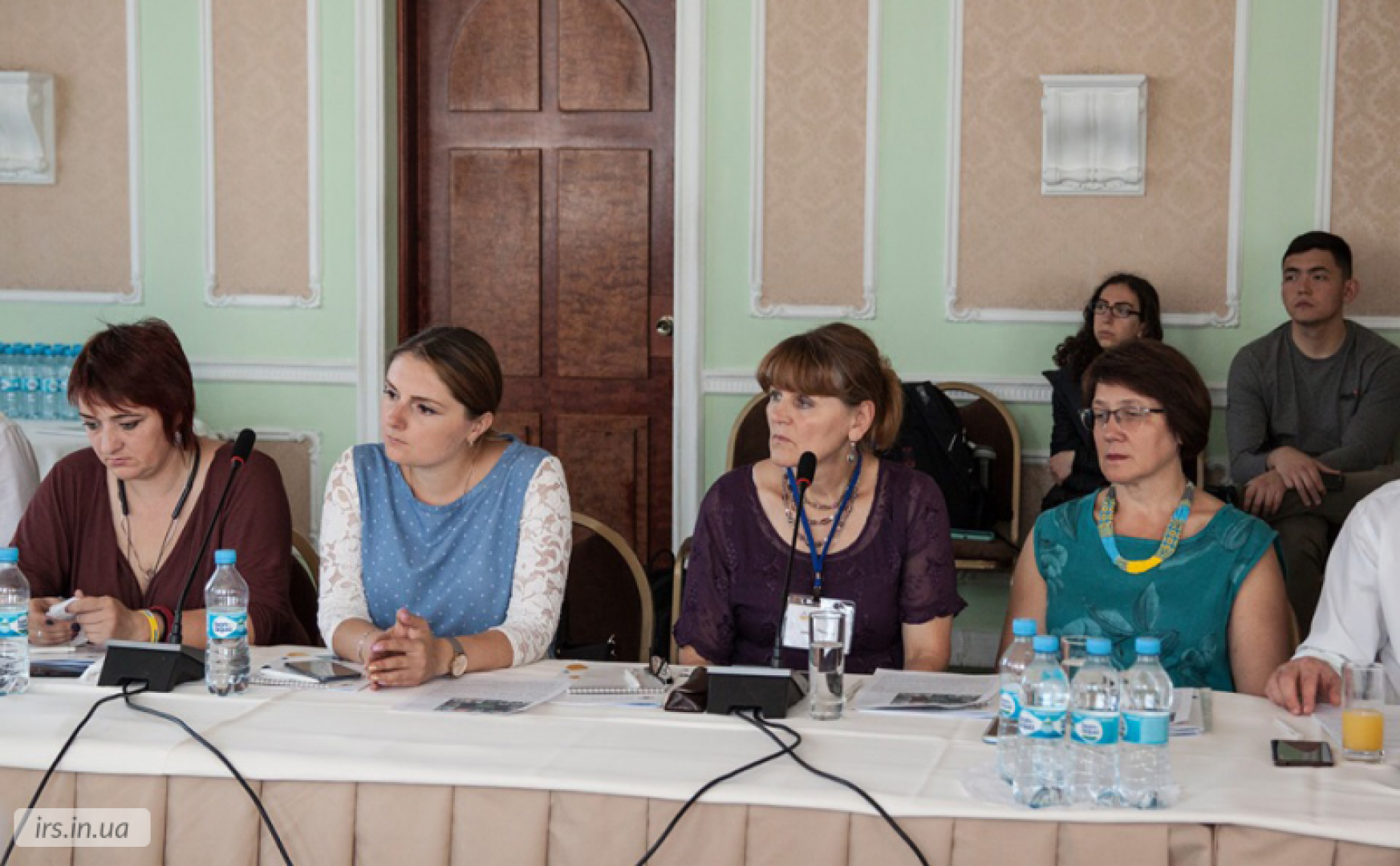 Same demands were put forward by the participants of the Roundtable as to the protection of rights of those people, who were imprisoned by court decisions before the occupation and who still remain in the occupied territories. The Resolution demands to transfer them to Ukraine immediately. 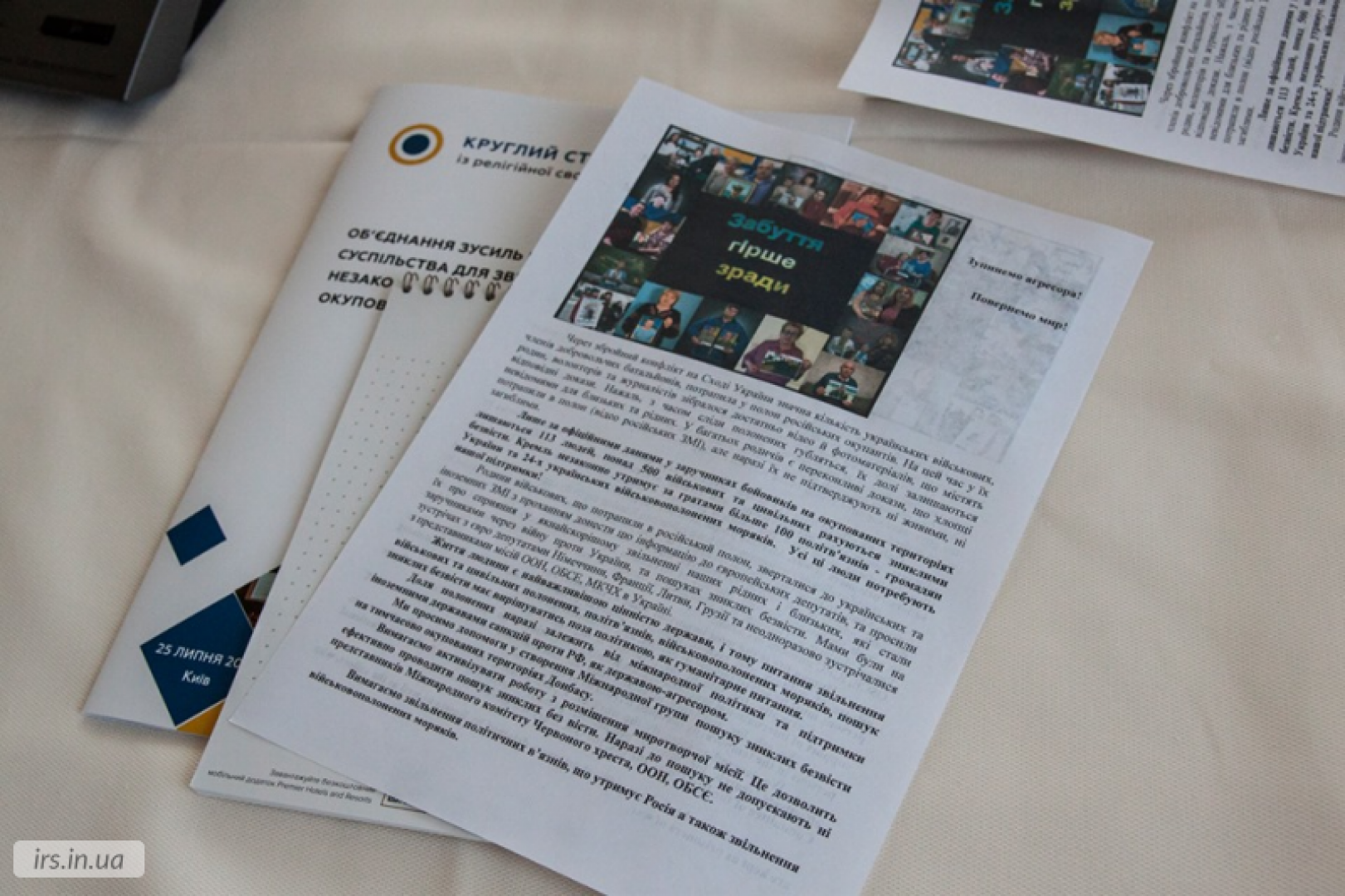