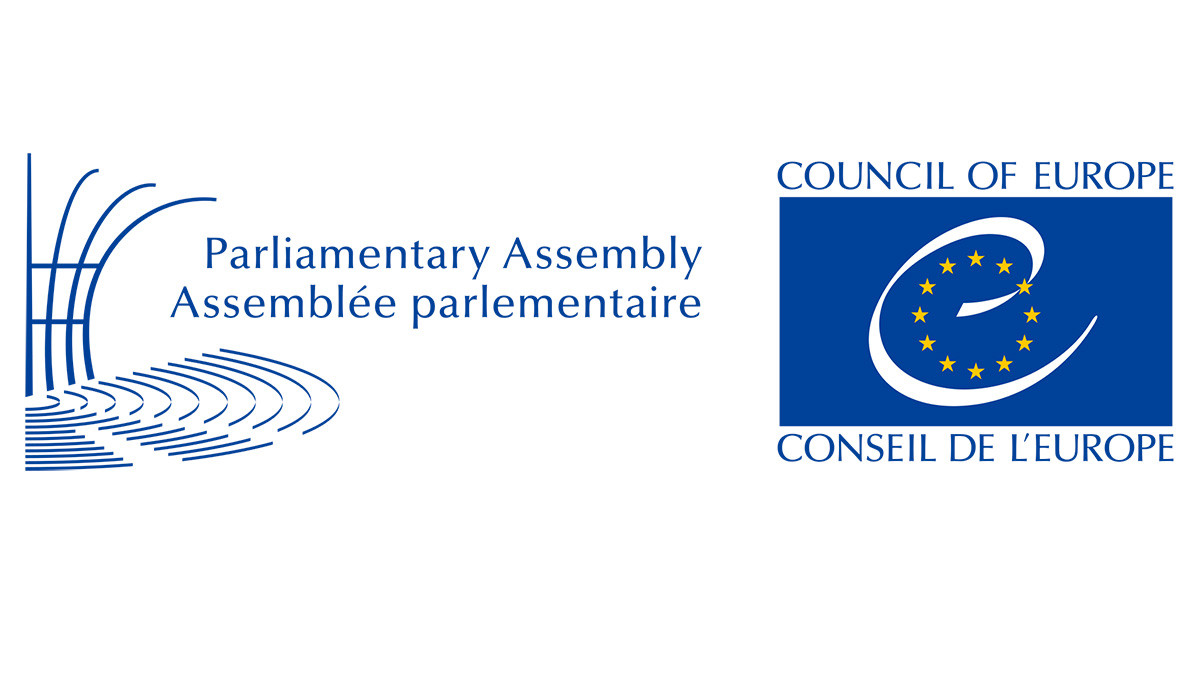 Recommendation 1556 (2002) Religion and change in central and eastern Europe

1. The Parliamentary Assembly has frequently had occasion to consider questions relating to the preservation and development of traditional religious cultures, and ways of creating the conditions needed for them to interact and develop successfully together. In Resolution 885 (1987) on the Jewish contribution to European culture, Recommendation 1162 (1991) on the contribution of Islamic civilisation to European culture, and Recommendation 1291 (1996) on Yiddish culture, the Assembly expressed its sense of the need to safeguard and develop Europe’s shared cultural heritage, in all its richness and diversity.

3. The collapse of communism has given religious institutions in central and eastern Europe an opportunity, if not responsibility, to renew their social potential and focus on their basic, historical tasks (the spiritual education of the individual, the ethical improvement of society, and charitable, cultural, educational and other projects).

4. More recently, socio-religious developments in the post-communist countries have been marked by the emergence of fundamentalist and extremist tendencies, active attempts to make religious slogans and religious organisations part of a process of military, political, and ethnic mobilisation in the service of militant nationalism and chauvinism, and the politicisation of religious life.

5. The emergence of independent states has encouraged certain national Orthodox churches to seek independence for themselves or to transfer their allegiance – aspirations which are sometimes strongly resisted by the Orthodox centres to which they were previously subject. This has led to a worsening of relations between churches and, in some cases, governments. It is important to exclude all possibility of governmental interference in questions of dogma, church organisation and canon law.

6. The new religious freedom and the removal of barriers to the dissemination of ideas and beliefs, including religious beliefs, have forced the churches of central and eastern Europe to face religious differences. Weakened in the past and never having functioned in a climate of political, cultural and religious pluralism, the traditional churches of the region now find themselves in conflict with newly-arrived foreign missionaries and new religious movements. So far, the problem remains unsolved of striking a balance between, on the one hand, the principles of democracy and human rights, of freedom of conscience and religion, and, on the other, the preservation of national cultural, ethnic and religious identity.

7. The disappearance of the iron curtain has made the religious and cultural divide in Europe more apparent, and has even aggravated it. Europe’s two Christian cultures – western and eastern – know very little of each other, and this ignorance is a very dangerous obstacle on the path to a united Europe. As Pope John Paul II has repeatedly said, Christian Europe must breathe with both its lungs, eastern and western. Similarly, adherents of the two Christian traditions show little interest in Jewish culture, such an integral part of European heritage, or in Islamic culture, which is becoming increasingly a part of the European scene.

8. The Assembly accordingly recommends that the Committee of Ministers call on the governments of the member states, the European Union, and also the authorities and organisations concerned:

Legal guarantees and their observance