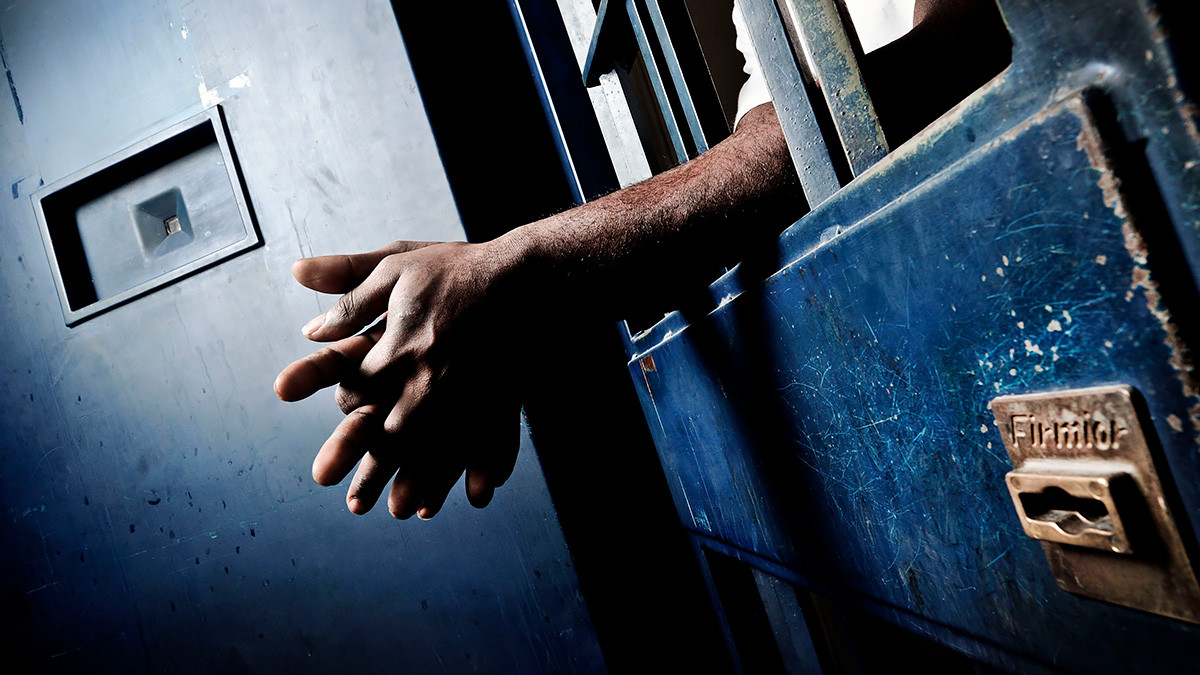 of Ukrainian Council of Churches and Religious Organizations

on solving the problem of innocent convicts

The Ukrainian Council of Churches and Religious Organizations as one of the biggest institutions of the civil society of Ukraine, being concerned about justice – the basis of civil harmony of Ukraine, expresses its concern on the state of protection of human rights by Ukrainian courts in general and the issues of right to fair trial in criminal proceedings in particular.

Most philosophical and legal concepts consider justice as the highest legal value. The legal justice is a moral duty of the state authorities – above any of their other intentions and aspirations.

Lately, the issue of the lack of a fair trial has been actively discussed in Ukraine again, as well as the lack of trust to the judiciary, the need to conduct a real court reform, fight against corruption in the law enforcement and judicial systems. However, there is almost no mention of victims of justice whose rights have been violated by this unjust system.

The disastrous state of criminal justice became known to the general public in the context of the case of Sergiy Tkach, known as “Polohy Maniac”. The society discovered a shocking truth about the modern Ukrainian justice. As it turned out, 17 innocent people were convicted for the crimes of Sergiy Tkach, one man was even sentenced to death.

For a long time, well-known and authoritative human rights organizations in Ukraine – Kharkiv Human Rights Protection Group and Ukrainian Helsinki Human Rights Union – insist on the need to release and review the cases of the persons sentenced to life imprisonment, the convictions in which do not have any objective justification of the proof of guilt. Convictions in many such cases contain nothing but “confessions” obtained under torture, in the absence of counsel. Such was the sentence concerning Oleksandr Rafalsky, who did not survive the arbitrariness of Ukrainian judicial system and died in prison before the European Court of Human Rights decided in his favour and confirmed the facts of tortures committed for the purpose of falsifying the case.

Such cases are characterized by accusatory inclination, incompleteness of the trial, signs of artificially created material evidence, knowingly false testimony, falsified expert opinions, etc. Findings of the courts were often based on assumptions; all doubts about the proof of guilt of the person were almost never interpreted in that person’s favour. As a result, acquittals have virtually disappeared from judicial practice.

The problem of rehabilitation of the victims of justice is not an abstract philosophical one. While an innocent person is punished in an unfair imprisonment, the extrajudicial arbitrariness of the state multiplies and is constantly reproduced.

Therefore we, the members of the Ukrainian Council of Churches and Religious Organizations, cannot stand aside from such a painful and shameful phenomenon, resulting in ruined fates and lives of innocent citizens, and thus we address the President of Ukraine, as a guarantor of observance of the Constitution of Ukraine, the rights and liberties of a person and citizen, and to the Parliament of Ukraine, as a single body of legislative power, asking to immediately stop the worst aspect of lawlessness, namely – to adopt the legislative amendments that would open the possibility to review the sentences, concerning which there are doubts about their fairness or justifications, or which contain the facts of unlawful collection of evidence, in particular, torture.

As there is no legal procedure left in Ukraine to correct judicial errors, we call on the President of Ukraine and the Parliament of Ukraine to adopt a bill as soon as possible that will release innocent convicted Ukrainian citizens from unjust captivity and fulfil the most important task of restoring hope and faith in justice for the citizens of Ukraine!

Chairman of the Ukrainian Council of Churches and Religious Organizations,

Father and Head of the Ukrainian Greek Catholic Church,