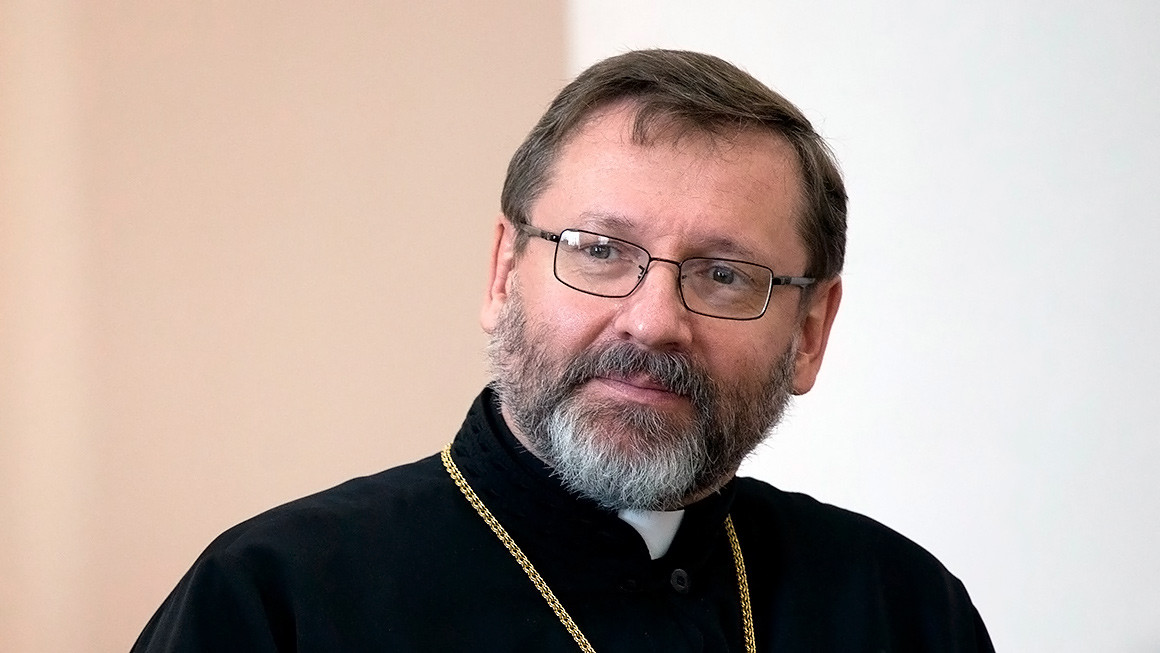 Sviatoslav Shevchuk, the Head of the Ukrainian Greek Catholic Church

Many people are interested in what will happen to the Christian Ethics course in schools.

We have discussed two ways of solving this issue. The previous leaders of the Ministry of Education believed that there is no need for a special course and that instead, all courses that are taught should have a worldview component, and should be based on certain values. This was the goal of the education reform. However, we argued that we need a special course that would raise children on values. We did not come to an agreement, but the minister promised to remain open to the issue of the Christian Ethics course.

I encourage everyone to advocate for these educational hours, especially in Catholic schools. I emphasize once again that parents have a right to require the government to educate their children on certain values, even in the state educational system. I personally urge parents who can hear me – either from the pulpit or through modern means of communication – to submit the applications for the Christian Ethics course in schools of their children.