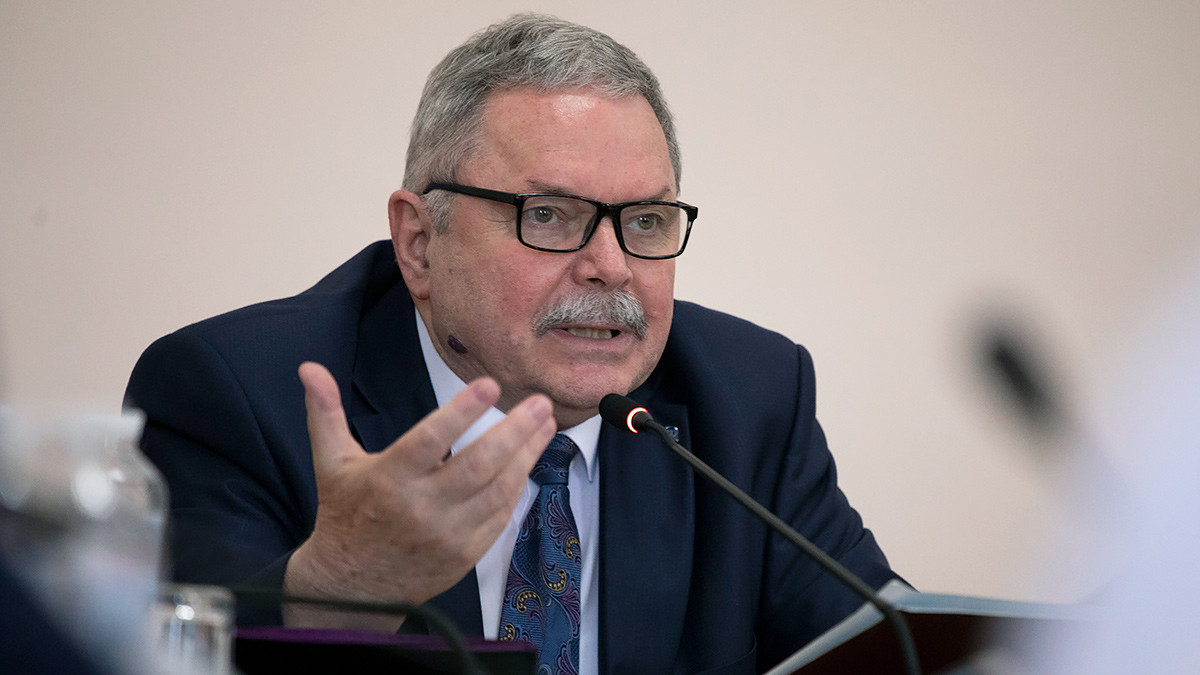 We must be wary of the modern forms of pressure on religious communities: now by the secular state

First of all, I would like to point out that the Soviet practice of instrumentalization of churches and religious organizations by the state was successfully overcome. Since 1996, the Ukrainian Council of Churches and Religious Organizations has been functioning as an important platform for a difficult but nevertheless successful partnership with the state in matters of religious freedom church-state relations in general.

It is clear that such relations cannot be unclouded: both the state and the religious communities are gradually squeezing out the residual skills that were developed during the aforementioned instrumentalization. In the past, the long-standing Council for the Affairs of Religious Cults under the Council of Ministers of the USSR was an instrument of the so-called "state control over the exercise of the right of citizens to freedom of religion", which resulted in direct state pressure on churches and religious organizations. And this past does not fall back easily – we see it in all social spheres, not just religious ones. Thus, the overcoming of previously normalized practices requires time and conscious effort. But progress in this area is apparent – the current platform for the mutually beneficial partnership of religious communities with the state is absolutely necessary, and both sides are benefiting from its successful functioning.

Therefore, as a representative of civil society, I would like to heartily thank for this progress both the leadership of the state and the leaders of religious communities as well as the Ukrainian Council of Churches that unites them. Sustaining and reinforcing these positive trends is our common responsibility as the state, the Council members, and the civil society.

However, it is also clear that the future will continue to bring new challenges. In this manner, the expected entry of Ukraine into the European structures may cause certain deformations.

We must beware of the modern forms of legislative pressure on religious communities from the newly not atheistic, but secular state. In my opinion, the main blame for this is borne by a definite substitution of concepts: secularism, from a methodological tool that ensured the neutrality of the state in relation to various ideological systems, transformed into a powerful ideological system in on itself, becoming the main player that dictates its preferences to other ideological systems.

Today, there exists a great opportunity to look past exclusive solutions – when the monopoly is held by either a religious worldview (in which case the non-believers are "pushed under the bench"), or a secular worldview (in which case religious people look resentfully "from under the bench") – and to inclusive solutions, when the advantages of both approaches supplement each other, and the shortcomings are mutually neutralized.

The Ukrainian Council of Churches and Religious Organizations has become a platform for fairly successful dialogue and coordination of actions between the religious communities of Ukraine. It has become a tool for building trust and cooperation between them. And this has a monumental meaning for a multi-religious and multi-confessional Ukraine.

Excerpt from the speech at the conference "The role and the mission of the UCCRO in the formation of civil society and Ukrainian statehood", Panel 4 "UCCRO: present and future challenges", Kyiv, Taras Shevchenko National University, June 17, 2021