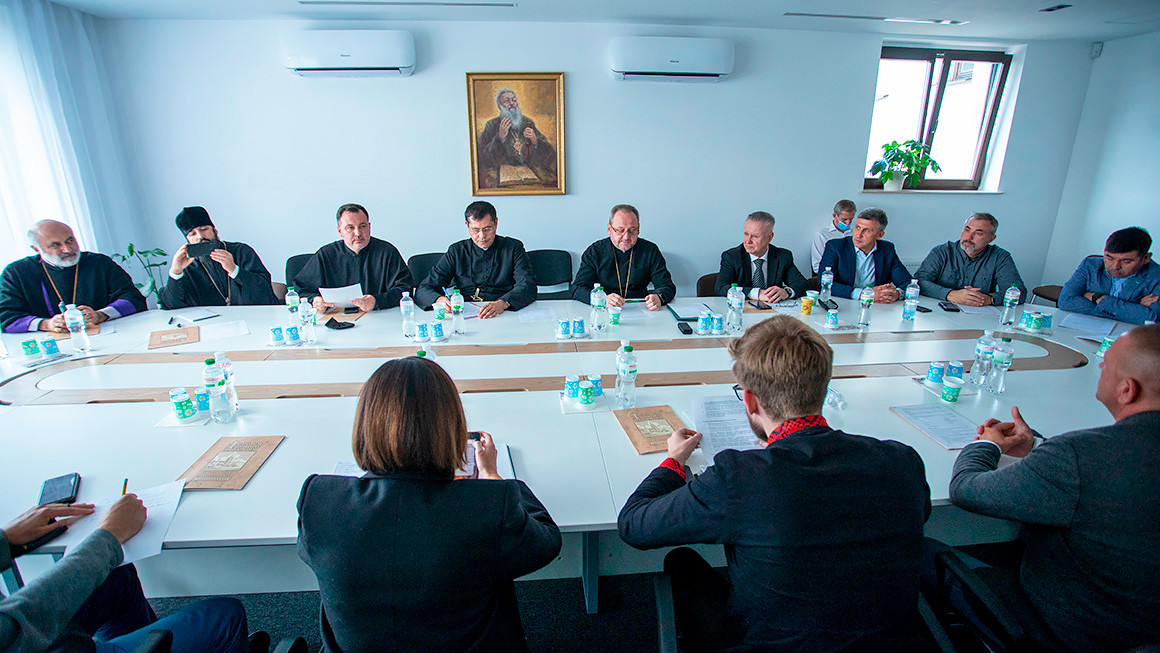 Representatives of the Ukrainian Council of Churches and Religious Organizations and members of the inter-factional deputy association "Values. Dignity. Family" will cooperate in the legislative sphere in order to resolve issues of church-state relations.

This agreement was reached during a meeting of religious figures and parliamentarians on September 6, 2021 in Kyiv. This is the seventh meeting within the framework of the dialogue between the UCCRO and this inter-factional parliamentary association. 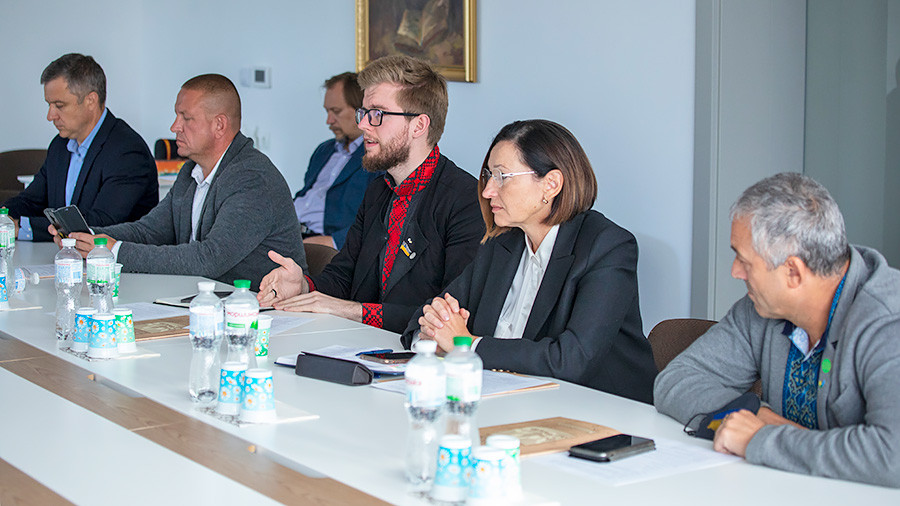 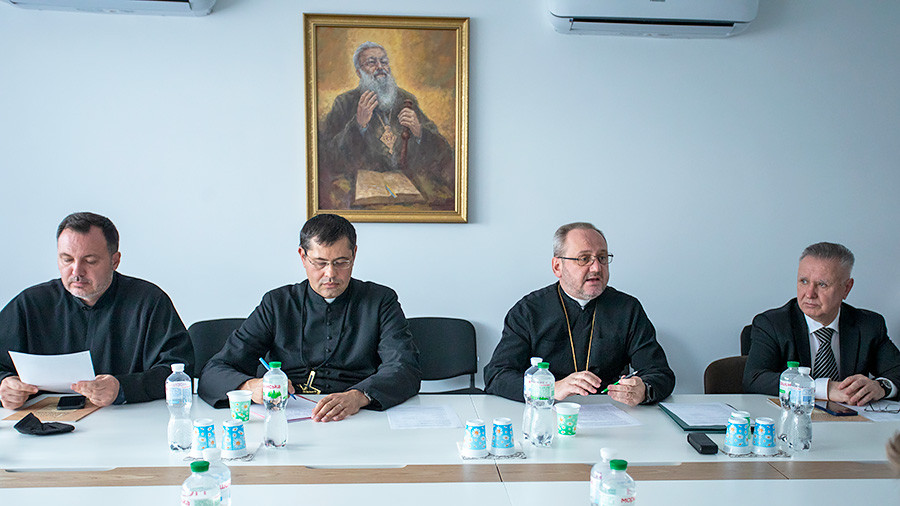 Likewise, members of the inter-factional deputy association "Values. Dignity. Family" will contribute to the adoption in the second reading of the Bill "On the service of military chaplaincy" (register. # 4626) in the edition supported by the members of the UCCRO.

In addition, members of the Ukrainian Council of Churches and Religious Organizations expressed support for the proposal to return the St. Nicholas Roman Catholic Cathedral in Kyiv to the Roman Catholic Church in Ukraine, as stipulated by the law and the state's obligations to the Council of Europe. The transfer of the cathedral, which is an architectural monument, to the ownership of the Church will finally allow its reconstruction from the current emergency situation and the consequences of a recent fire.

The participants agreed that during the new session of the Ukrainian Parliament, meetings between representatives of the UCCRO and the inter-factional deputy association "Values. Dignity. Family" will again be held monthly, and if necessary – more often. 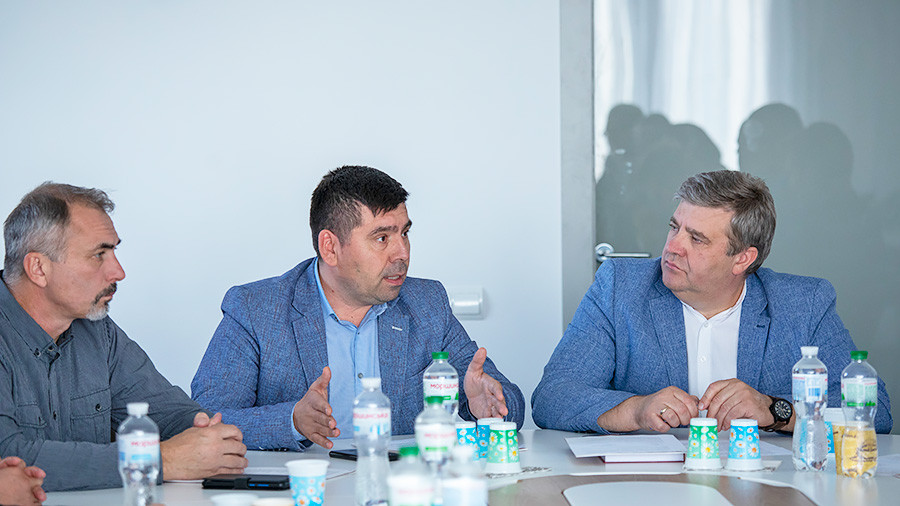 The meeting was also attended by the Board Chairman of the Institute for Religious Freedom Oleksandr Zaiets, and Director of “iDemocracy” human rights NGO Mykola Kuleba. 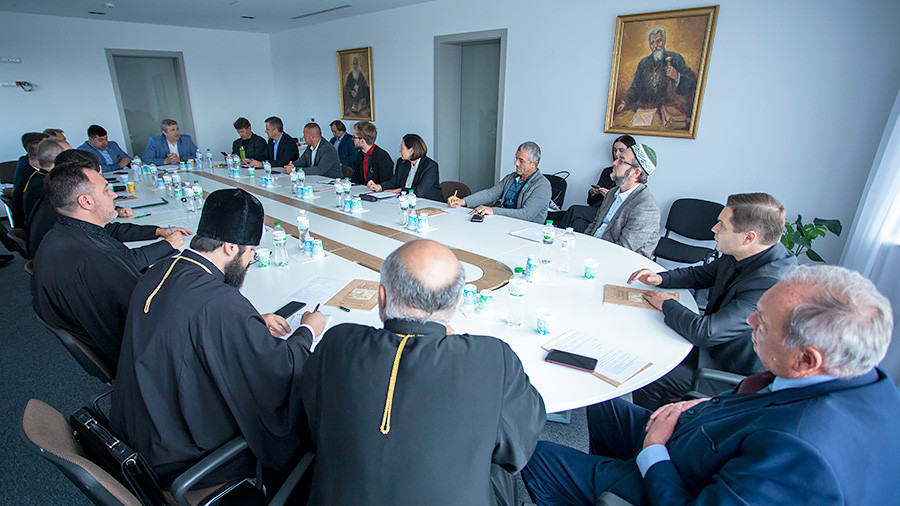