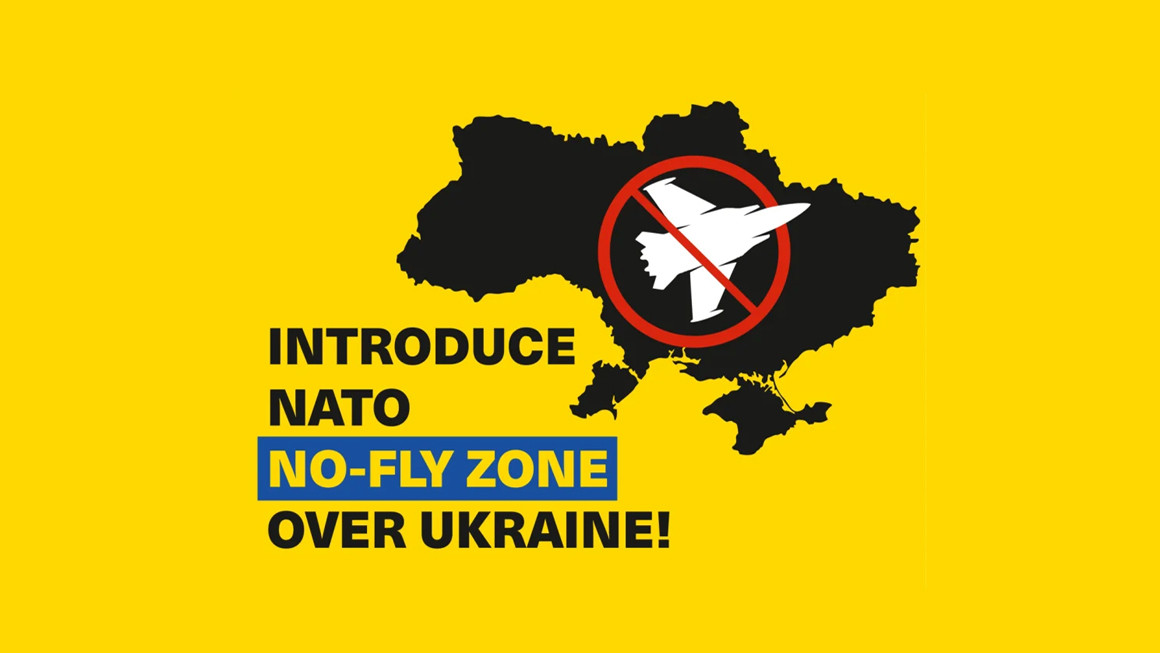 Russia fired almost 500 missiles at the territory of Ukraine, of which more than 70 were fired from the territory of the Republic of Belarus. Air raids of civilian areas of Ukrainian cities and villages are taking place.

Therefore, the Ukrainian Council of Churches and Religious Organizations calls on NATO, as a security partner of Ukraine, the UN, the European Union, the OSCE and PACE to “to take urgent measures to introduce a no-fly zone over Ukraine and provide the Armed Forces of Ukraine with modern air defense equipment.”

The Russian Federation's military invasion into the sovereign territory of Ukraine is accompanied by constant and mass shelling of civilian infrastructure and residential buildings, including schools and kindergartens.

Ukrainian religious figures draw the attention of the international community to the fact that due to missile attacks and bombing by aircraft of the Armed Forces of the Russian Federation, many settlements are on the verge of a humanitarian catastrophe, and in some of them, the infrastructure for the life support of the civilian population has already been completely destroyed.

As a result of the war unleashed by Russia against Ukraine, thousands of civilians were killed and many people, including women, children, and people with disabilities, are in conditions that pose a risk to their lives due to the lack of water, food, safe housing, and are constantly in danger of air raids that completely destroy peaceful cities and villages of Ukraine.

"We are convinced that only active actions of the international community aimed at putting a definitive end to the military aggression of the Russian Federation can protect not only the people of Ukraine, but also the community of European peoples from the devastating consequences of the war unleashed by Russia on the European continent,” – concludes the Ukrainian Council of Churches and Religious Organizations. 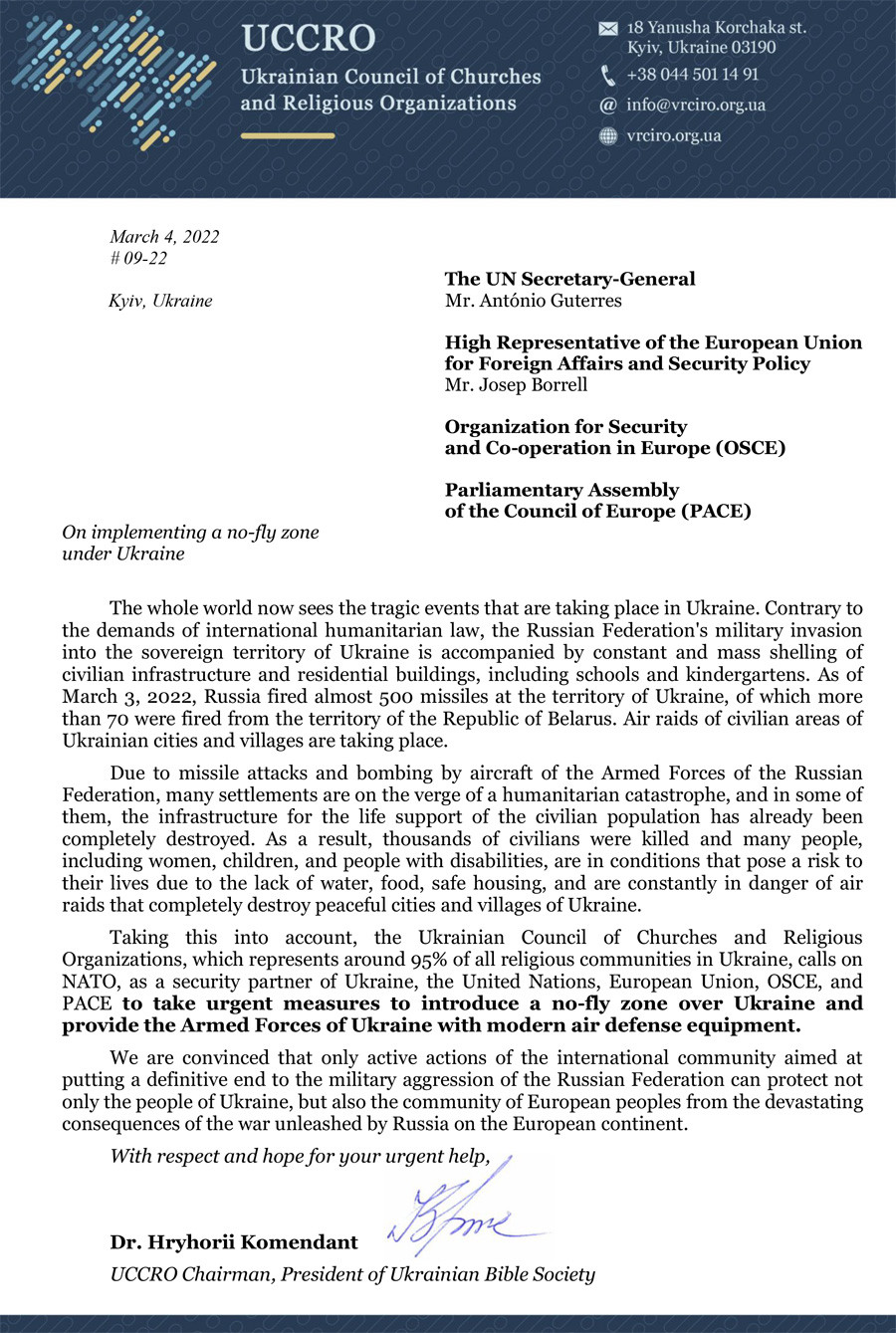