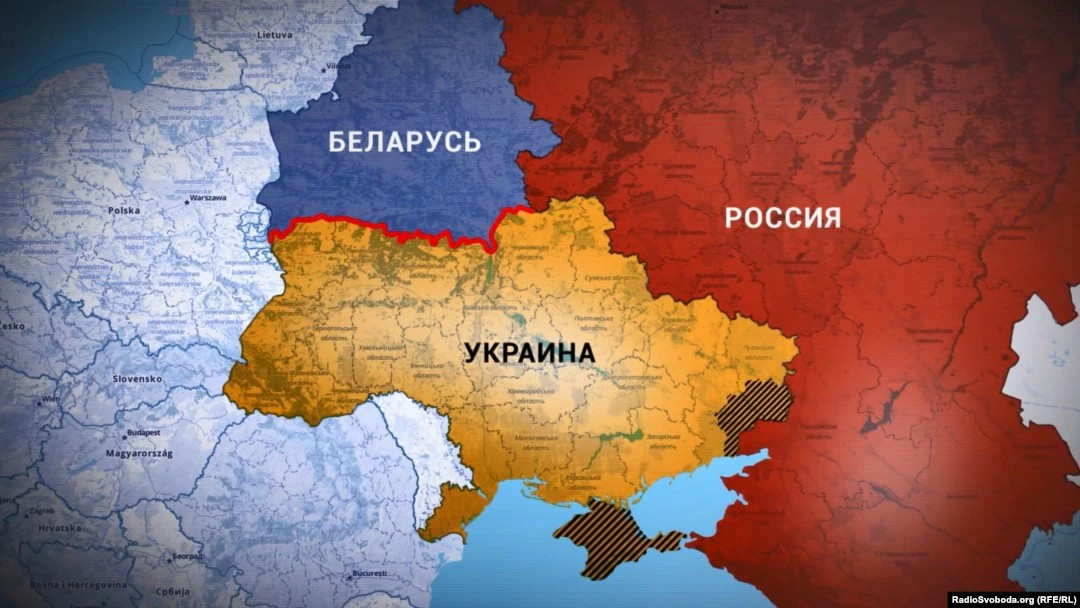 If the army of the Republic of Belarus joins the war against Ukraine, an avalanche of suffering will descend upon thousands of Belarusian families who will no longer see their husbands, fathers, and brothers alive and well. The spilled blood and taken innocent lives of peaceful citizens of Ukraine will become an eternal condemnation for all those who is now justifying the Russian military aggression against Ukraine and advocating for the Republic of Belarus to join it.

With this appeal, the Ukrainian Council of Churches and Religious Organizations petitioned the religious leaders of the Republic of Belarus and called on them to use their authority to prevent the involvement of the Belarusian army in the war against Ukraine.

The UCCRO notes that this war was unleashed not by Belarus, but by Russia. Because of this war, thousands of Russian soldiers are dying when they meet the fierce resistance of the Ukrainian Armed Forces and the civilian population of Ukraine, who have risen up to defend their homeland, their state, their cities and villages from Russian invaders.

It is especially painful to realize that missile and bomb strikes on peaceful Ukrainian cities in Kyiv, Chernihiv, Rivne, and other regions, as well as the invasion of Russian Ground Forces on the sovereign territory of Ukraine, are taking place from the territory of the Republic of Belarus. Next, even more cynical and cruel step can be an attempt to directly involve the Belarusian army in the war against Ukraine on the side of Russia as a terrorist state.

Ukrainian religious figures emphasize that for the sake of good-neighborly relations between the future generations of the Belarusian and Ukrainian peoples, such a terrible development of events should not be allowed under any circumstances.