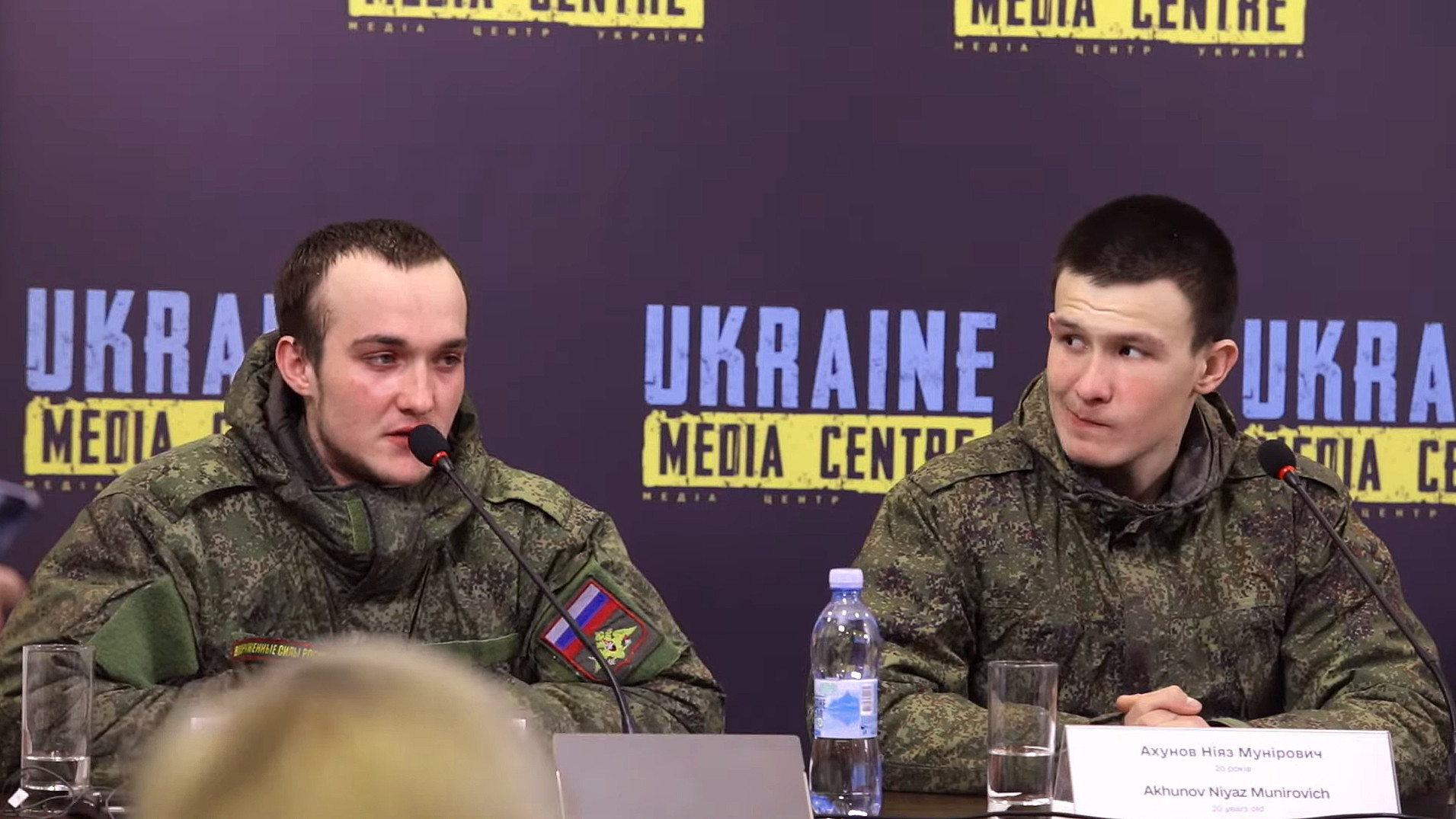 of the Ukrainian Council of Churches and Religious Organizations

to the Russian religious leaders and clergy

regarding prisoner exchange between Russia and Ukraine

as a manifestation of mercy

The whole world now sees what tragic events are taking place in Ukraine as a result of the invasion of the Russian army on the sovereign territory of our state. Despite this, the Armed Forces of Ukraine show humanity towards captured Russian soldiers: they receive medical care, food, water and are kept in warm rooms.

With this attitude, the Ukrainian army proves that it adheres to the norms of international humanitarian law. Ukraine seeks to end the war and bloodshed which is possible as soon as Russian troops and fleets return to their permanent bases, and aircraft and ballistic missiles stop destroying peaceful cities and villages in Ukraine.

On your part, as people of faith and endowed with the spiritual authority of religious leaders, each of you can contribute to saving the lives of people caught in the jaws of this terrible war. First of all, make every possible effort to enable the exchange of prisoners between Russia and Ukraine as an expression of mercy.

And May the All-Merciful Lord help us in this act of good!