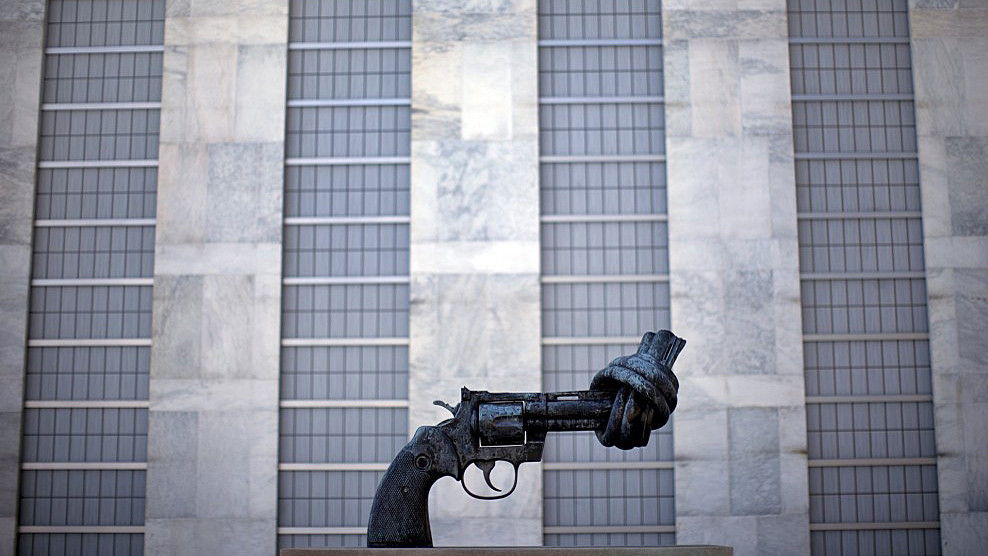 Religious figures of Ukraine welcome the appeal of the UN Secretary-General António Guterres regarding the cessation of hostilities on the territory of Ukraine during the holidays for most believers – Christian Easter, Jewish Passover, and Muslim Ramadan.

This was stated by the members of the Ukrainian Council of Churches and Religious Organizations during a meeting with the UN Under-Secretary-General Martin Griffiths. The UN – UCCRO meeting was held on April 19, 2022 in an online format with the moderation of the Bishop Marcos Hovhannisyan, currently presiding over the UCCRO.

Martin Griffiths has notified that the UN Secretary-General calls for a cessation of hostilities during religious holidays – from Holy Thursday, April 21, to Easter Sunday, April 24 - in order to open humanitarian corridors for Mariupol, Kherson, Donetsk, Luhansk, and other cities of Ukraine, whose residents are particularly affected by the war. He stressed the importance of evacuating the civilian population of these regions to safer locations in Ukraine, as well as providing the necessary food, water, medicine, and rescue of the wounded.

On their side, the members of the UCCRO called on the UN leadership to take more decisive action aimed at stopping the war. Ukrainian religious figures stressed that the goal of the UN's creation after World War II was to prevent the recurrence of such global disasters. But we see that today Ukraine and the whole world are suffering from the aggressive military actions of Russia, which must be resolutely stopped.

Additionally, representatives of the Ukrainian Council of Churches and Religious Organizations expressed gratitude that their appeals regarding the establishment of a truce during religious holidays and on creating a humanitarian corridor for Mariupol and other cities were heard and supported by the UN leadership.