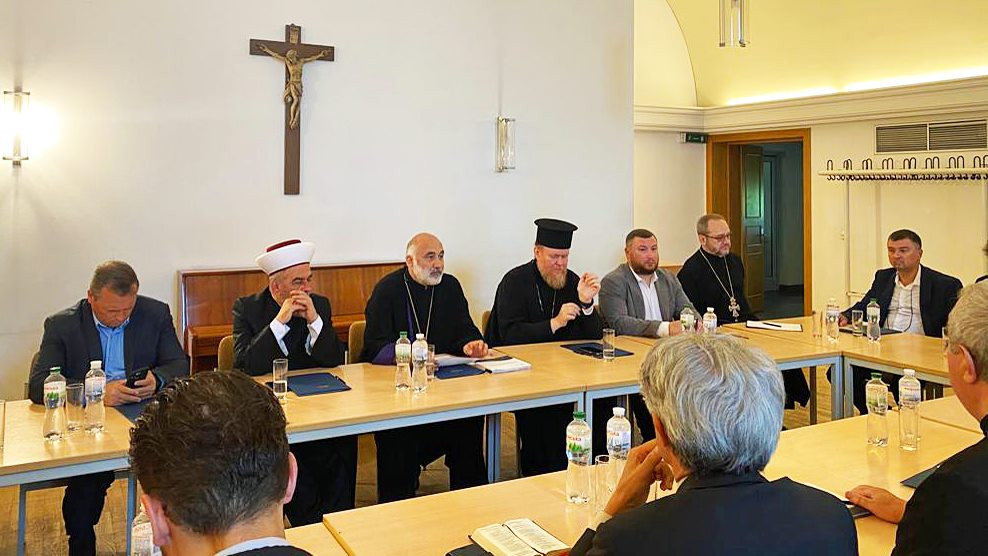 The meeting took place on August 3, 2022, at the St. Catherine's Lutheran Church in Kyiv.

Ukrainian religious figures spoke about the challenges to religious freedom that religious communities in many regions of Ukraine are experiencing as a result of Russia's aggressive war against Ukraine. The participants discussed the problems of war crimes against religious figures and buildings. They discussed the abduction and torture of clergymen of various faiths by the Russian military, the shelling and destruction of religious buildings by Russian troops, the murder of church volunteers and activists, etc.

The meeting participants also exchanged experiences in interfaith dialogue and cooperation. The WCC General Secretary informed Ukrainian religious figures about the WCC Assembly scheduled for September this year and invited the UCCRO delegation to take part in this event with the status of observers. The Ukrainian Council of Churches accepted this invitation and delegated three representatives to participate in the WCC Assembly.

The meeting ended with an exchange of commemorative gifts and informal communication. 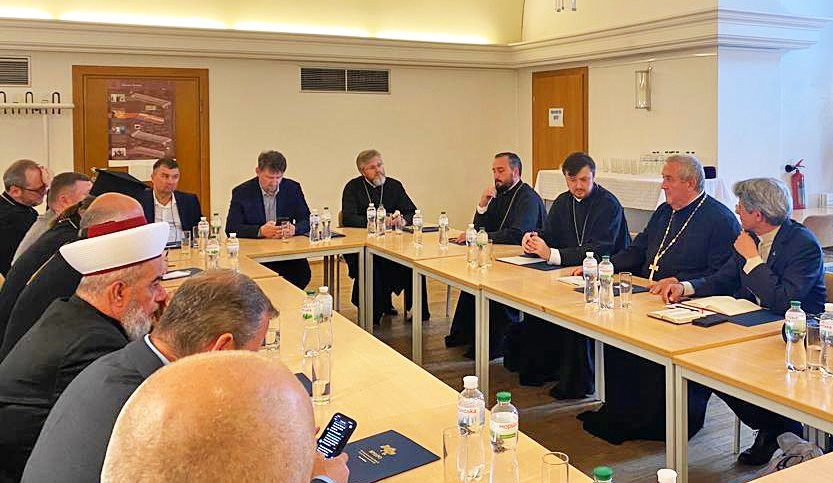 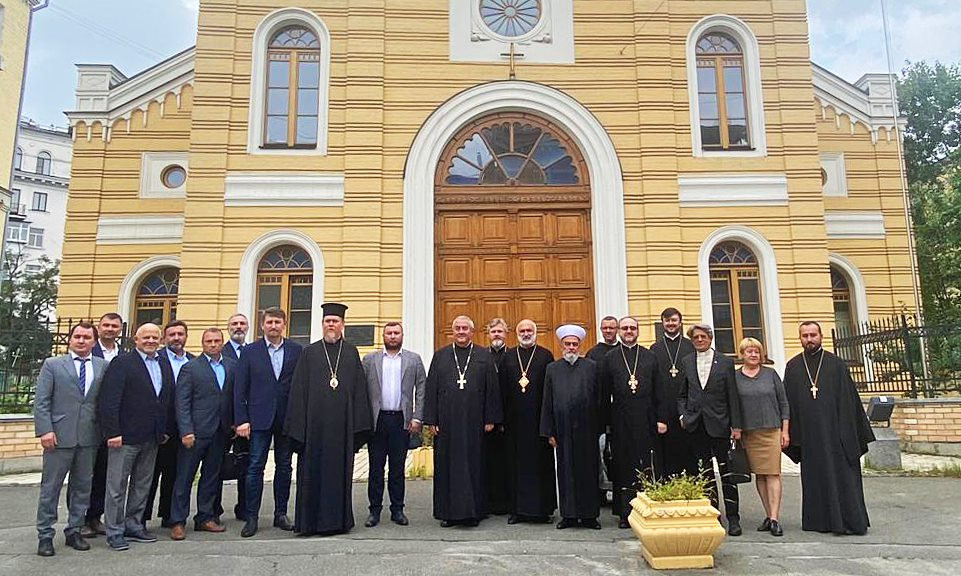