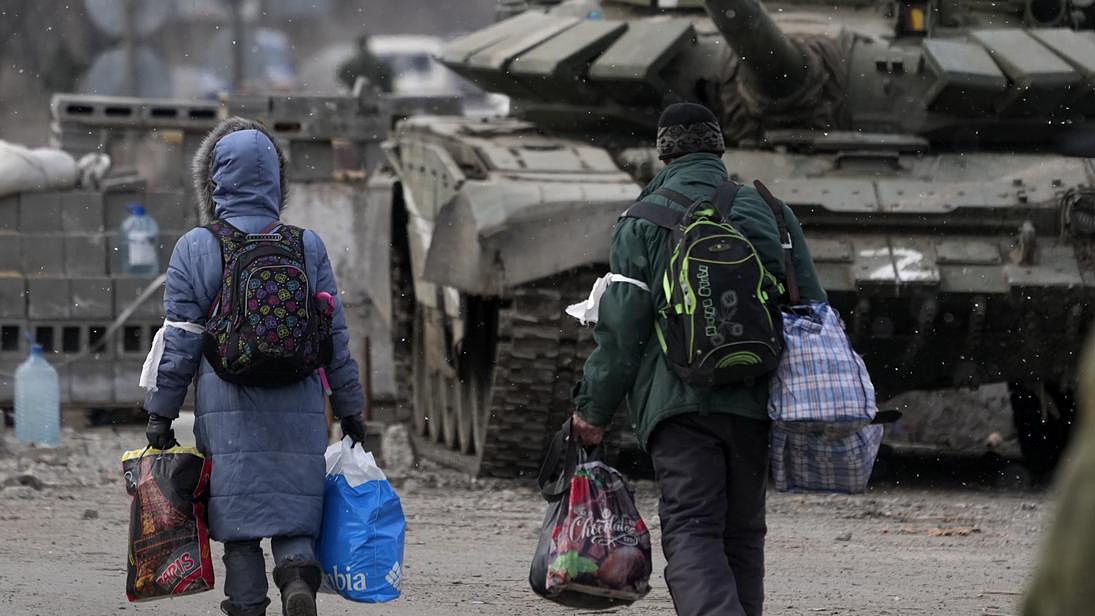 Return of captured and deported Ukrainians from Russia: the World Council of Churches must help

Ukrainian religious figures draw the attention of members of the World Council of Churches to the fact that Russia as a terrorist state is not slowing down.

In the Appeal of the Ukrainian Council of Churches and Religious Organizations addressed to the WCC on October 20, 2022, it is highlighted that in recent days the Russian army has grossly violated the right to life of Ukrainian civilians by committing criminal armed actions against the civilian population. Due to that, UCCRO is asking the World Council of Churches to appeal to the officials of the Russian Federation concerning the necessity to comply with the requirements of international humanitarian law in relation to Ukrainian citizens.

"In the past few days, the Russian Federation has significantly stepped up the execution of acts of terror and genocide against the civilian population of Ukraine, using a wide and large arsenal of missile armaments. More than two hundred cruise missiles and Iranian-made kamikaze drones hit peaceful Ukrainian cities and villages, which cannot be justified by military necessity" – is stressed in the UCCRO appeal.

At the same time, Russian officials do not hide their criminal desire to destroy the vital infrastructure of Ukrainian cities on the eve of cold temperatures and the winter period.

Ukrainian religious figures noted, that as of today, thousands of our defenders and civilians are being held captive by the Russian invaders in terrible inhumane conditions, and are being subjected to severe torture, suffering, physical and psychological pressure. Russia does not provide any information concerning the fate of most of them, not even allowing representatives of the International Committee of the Red Cross to visit them and ignoring all norms of international humanitarian law.

With this in mind, UCCRO has also appealed to the World Council of Churches with a request for assistance in the return home of all Ukrainians affected by Russian aggression.