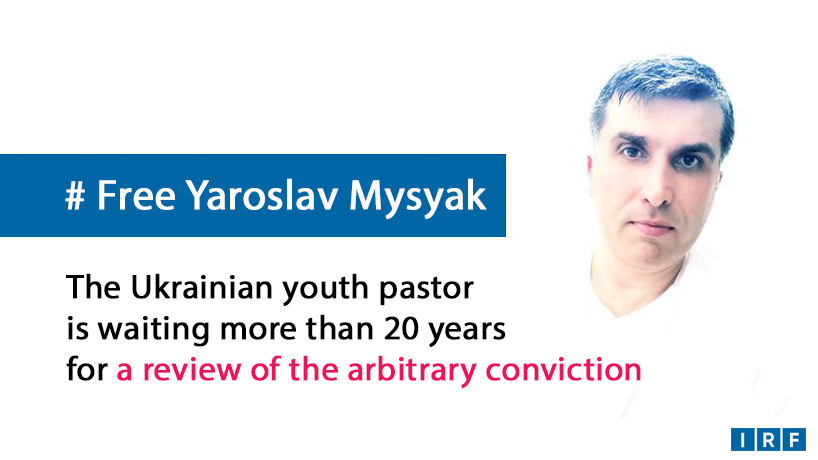 As President Biden prepares to meet with Ukrainian President Zelensky, 16 organizations and over 40 individuals have written to urge President Biden to raise the case of Youth Pastor Yaroslav Mysyak, who has spent over 20 years in prison after being framed as the responsible party for the murder of his grandparents and uncle, a crime he did not commit.

Over 20 years have passed since Ukrainian police authorities arrested Yaroslav Mysyak and later tortured him physically and psychologically to sign a confession of guilt, which he retracted in court. Amnesty International in 1998 reported on the use of torture towards Pastor Mysyak and explained there were reports of the police being complicit in framing Pastor Mysyak for the murder.

There are several aspects that point to the youth pastor’s innocence:

New findings have also appeared showing that the initial forensic report was tampered with and the court of cassation stated that the charge against Yaroslav Mysyak does not have “clear evidence of his guilt”, and the evidence on which the prosecution is based can be interpreted in “two completely different ways”.

The case of Pastor Mysyak is not an anomaly. The State Department Human Rights Report: Ukraine 2020: Human Rights Report also cites the ubiquitous practice of arbitrary detention in Ukraine and particularly the brutality of police in Uzhgorod the town where Pastor Mysyak was arrested. However, due to the set-up of the criminal justice system in Ukraine it does not allow for judicial review.

Linus Pfister
Chief Executive of HMK Switzerland, a signatory to the letter 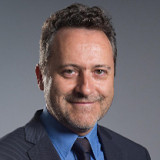 Right now it seems there are only two options: to go all the way through to the Ukrainian supreme court and to the Human Rights courts in Strasbourg, which will take years... Or a Presidential pardon.

Institute for Religious Freedom (Ukraine) as well as other signatories of the letter are hopeful however, that an appeal from the US President will have an impact. Read the full letter here.

In addition to the letter there is a public petition in tandem with the letter to get congressional action and a social media campaign being launched to raise the status of Pastor Yaroslav’s case and others wrongfully charged under Ukraine’s criminal law system by using the hashtag, #freeyaroslavmysyak #endarbitrarydetention.

On September 1, 2021, the two President’s will meet two days later than planned due to the crises in Afghanistan.

In June of 2021, the Ukrainian Council of Churches released an appeal to the President of Ukraine with the call to solve the problem of innocent convicts, mentioning Yaroslav Mysyak’s case among them.